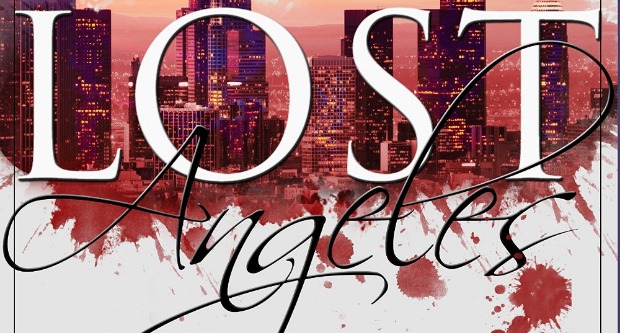 Hi, my name is Lisa Mantchev, and I’m moving into self-publishing.

(Chorus of “Hi Lisa!” followed by one rotten apple bounced off my noggin by my eye-rolling collaborator.)

This is a wholly terrifying and very necessary step in my career.

I started off in short fiction, selling stories to magazines for anywhere from one to ten cents a word. The theater trilogy happened on a dare, but suddenly I was up to my eyeballs in the heyday of YA publishing.

When the time came to sell another novel (what would become “Ticker“), the best offer came from one of the new APub imprints, Skyscape. It wasn’t quite traditional publishing … the bulk of sales come from Kindle downloads, as opposed to hard covers or library sales.

And then the picture book thing happened. I ended up again at a traditional publishing house (Paula Wiseman/S&S), and the process has been a delight, albeit a slow one. 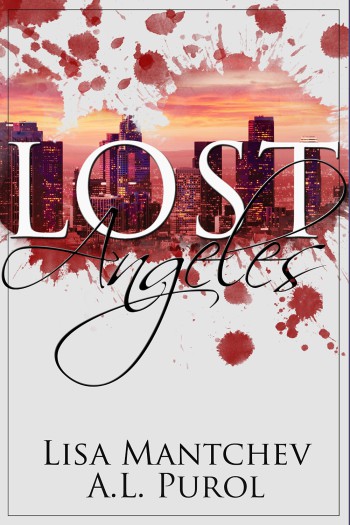 Given that I’ve been writing for children for so long, the “Lost Angeles” novels were a surprise … an online RPG game (role-playing game) that was suddenly 500,000 words of something that I knew could be something more. The thing was that, over a year, Amanda Purol and I drafted not one but three novels. They are adult (new for me) urban fantasy/paranormal romance (also new for me.) With that volume of production in that particular genre, they were the perfect choice for putting out through KDP (Kindle Direct Publishing) and CreateSpace.

When I announced the plan to do just that, I got messages from fans and fellow writers. Some were thrilled that I was going to start putting out my own books, and others questioned the decision as a career-killer.

So I get to say it again: there is no “One True Way” of getting a book from your brain and into the hands of a reader. If I was a NYT Bestseller of a dozen novels, then self-publishing might actually cost me something in terms of time, effort, and lost wages, but I’m not. I’m a YA novelist/picture book author looking to branch out and unafraid of diluting a brand that doesn’t really exist yet.

I trust the readers to know the difference between a sexy immortals novel and a picture book about friendship. (If someone gets those two things confused, there’s a bigger problem on the table than branding-gone-amok.)

And, in my own humble opinion, the idea of writing a novel is no longer something precious, achieved only by Serious Folks Who Toil For Ten Years. Sure, there are authors out there sweating over the next Great American, but for every one of those, there are a thousand writers knocking out 50K during National Novel Writing Month. By establishing self-publishing as an alternate avenue, we’ve torn down barriers and eliminated gate-keeping to a certain degree. Folks will argue that quality varies hugely with self-published novels, and that is absolutely true. But we also have to let the readers decide for themselves what they consider a “quality read.”

It’s important to note that self-publishing is not for the faint of heart. Someone considering this route needs to understand that they are shouldering a burden usually carried by a team of people. When I work with a publishing house, I draft the novel, then a horde of smart people storm in with red pens at the ready. Editors, copyeditors and proofreaders are a very necessary thing, and newcomers should seriously consider hiring them and going through the process a few times. Time management also becomes an issue, because you have to set your own deadlines and meet them.

I’ve had to break the habit of “this isn’t how I did this before,” as well. Just because you can ski doesn’t mean you can snowboard, so there was a general sense of “I’m just going to slide down this hill on my butt and hope I don’t crash into a tree.” But I have also learned how breathtaking and glorious complete creative control can be. (It can also make you want to slap people. Try not to slap people.)