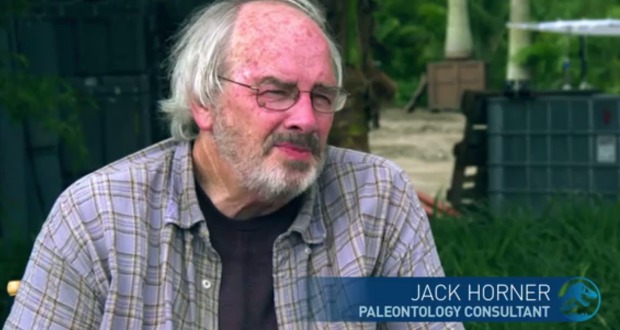 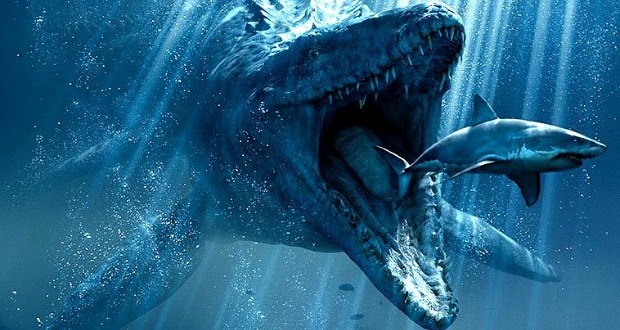 Jack Horner is a real-life paleontologist who’s worked on all four of the “Jurassic Park” films, including the latest, “Jurassic World,” which opens in theaters this Friday, June 12, 2015.

“For me, Jurassic World is fulfillment of this thing that we’ve dreamed about having since 1993,” says Jack. “We finally have a real dinosaur park.”

Producer Frank Marshall notes that Jack “brings the credibility that we need to the story, and really makes sure that it’s scientifically correct.”

But the “Jurassic World” team also asked Jack to come up with a brand new dinosaur. A very scary dinosaur. Watch the video to hear more about its evolution and frightening characteristics.