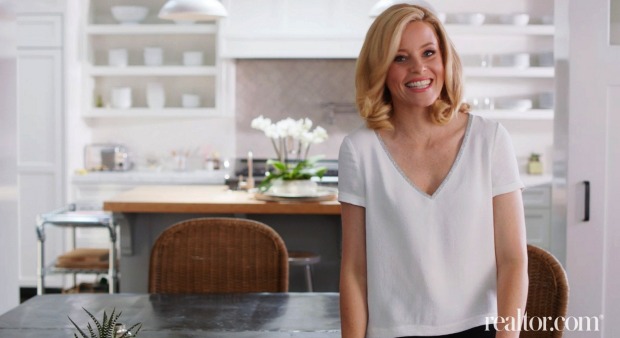 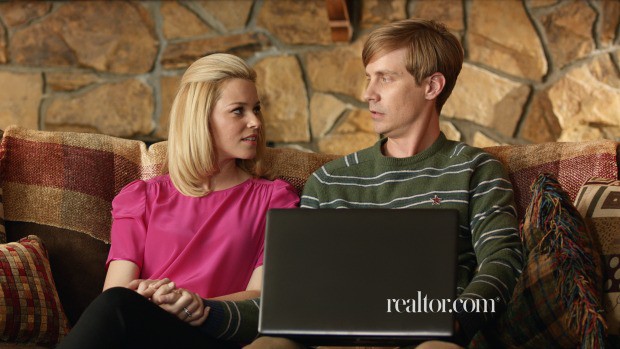 Elizabeth Banks is one of the hottest things going right now. She’s not only a talented actress, director and producer — she did all of those things for “Pitch Perfect 2” (check out my review here) — but she also comes from a hard-working family (her dad was a factory worker and her mom worked in a bank). So I always really respect people who’ve had to work hard for their success.

She’s also currently starring in a big ad campaign for Move Inc., which manages the homebuying/selling website, realtor.com. The ads are directed by Emmy- and Golden Globe-nominated actor Fred Savage and star Elizabeth Banks. The folks behind the campaign kindly sent me some neat behind-the-scenes footage, which you can check out below.

After he finishes shooting the campaign, Savage says he’s going to take a break from directing and will return to the small screen as an actor in a new Fox series “The Grinder,” also starring Rob Lowe. That makes me happy because while he’s doing great work behind the camera, I’ve missed seeing him on screen.

Savage has directed episodes of “Modern Family,” “It’s Always Sunny in Philadelphia,” “Phil of the Future,” “Wizards of Waverly Place” and “Zeke and Luther.” He also directed commercials for a number of leading consumer businesses, including the California Milk Board, Farmers Insurance and Fitbit.

Check out the ad campaign clips below.

Elizabeth Banks for realtor.com – What home means to me

Elizabeth Banks – Why use a Realtor? Funny stories?

Elizabeth Banks – Why is humor so important in home-buying?

Fred Savage – Why does Elizabeth Banks work so well?

Fred Savage – Why is humor so important to this campaign?

Behind the Scenes: Realtor.com — On set with Elizabeth Banks and Fred Savage