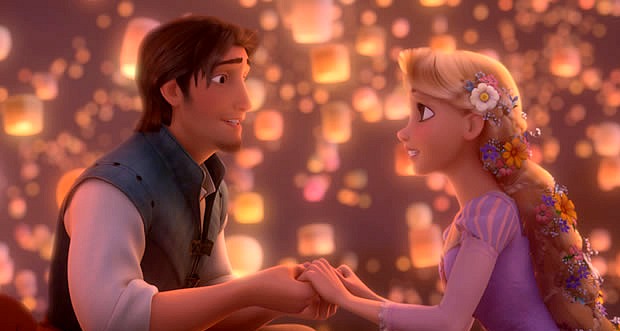 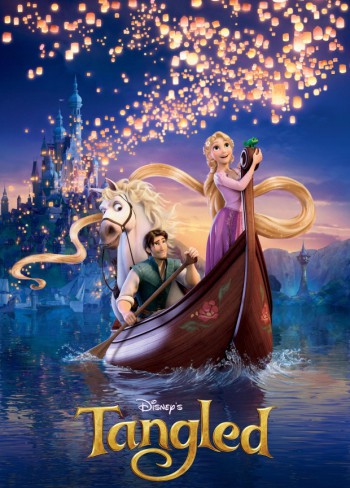 Disney Channel announced that the characters of “Tangled” will be coming to television in a new original series. The series will pick up after the short film “Tangled Ever After,” with Flynn Rider and Rapunzel married, and will follow Rapunzel as she “acquaints herself with her parents, her kingdom and the people of Corona.”

Alan Menken and Glenn Slater will be also be returning to write original songs for the series, which is set to debut in 2017.

I can’t wait – especially with the news that Rapunzel will be joined by a “tough-as-nails” handmaiden named Cassandra. I am all about female friendships in shows, and since Rapunzel hasn’t had a female friendship canonically, I would love to see them become best friends and do things and have Cassandra not betray her in some way throughout the series.

Besides, it’s been a while since we’ve seen Disney explore one of its created worlds in more detail. We had TV show adaptations of “Lilo and Stitch” and “The Emperor’s New Groove” that were fun, and I think this new “Tangled” TV show will follow in the same footsteps.

I’m hoping we see a lot more of the world – and a much more diverse world; give me some people of color! – and some more of the magic that gave Rapunzel her healing magic to begin with.

And hey, maybe we’ll finally get canonical evidence that “Frozen” and “Tangled” take place in the same world. (The fan theories are so cool.)

What do you hope will happen in the “Tangled” TV show? Revisit “Tangled” with the trailer, and sound off in the comments below!