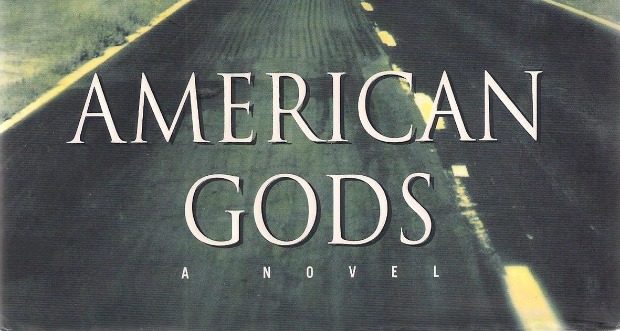 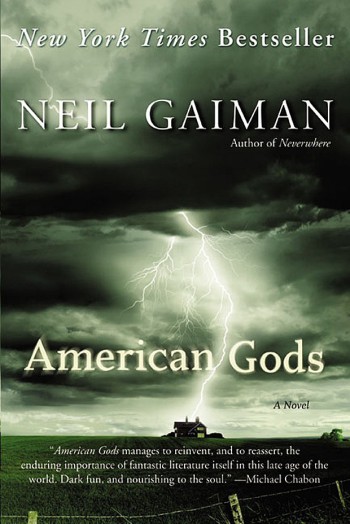 Over a year ago, Starz bought the rights to Neil Gaiman’s modern classic “American Gods.” Gaiman fans held their breath and waited.

And now their patience has paid off.

Starz greenlighted an “American Gods” TV show in a straight-to-series adaptation, with Bryan Fuller and Michael Green to write and act as showrunners.

Fuller, of course, is the genius behind “Pushing Daisies” and “Hannibal,” two beautifully-written shows with amazing cinematography.

Green is the creator of “Kings,” a show with some of the best writing and acting I’ve ever seen, with a devoted fandom despite the short-lived nature of the show.

With those two on board, the adaptation is in good hands.

“American Gods” follows Shadow, who finds himself at the heart of a war between ancient biblical gods and new technological gods. Shadow becomes a bodyguard to Mr. Wednesday, who claims to be a commoner but is, in fact, an ancient god in disguise.

According to The Wrap, Gaiman will hopefully be announcing some of the cast members at this year’s Comic-Con. Gaiman will act as an executive producer.

I know I’ll be watching.

Who would you cast in “American Gods”? Sound off in the comments below!