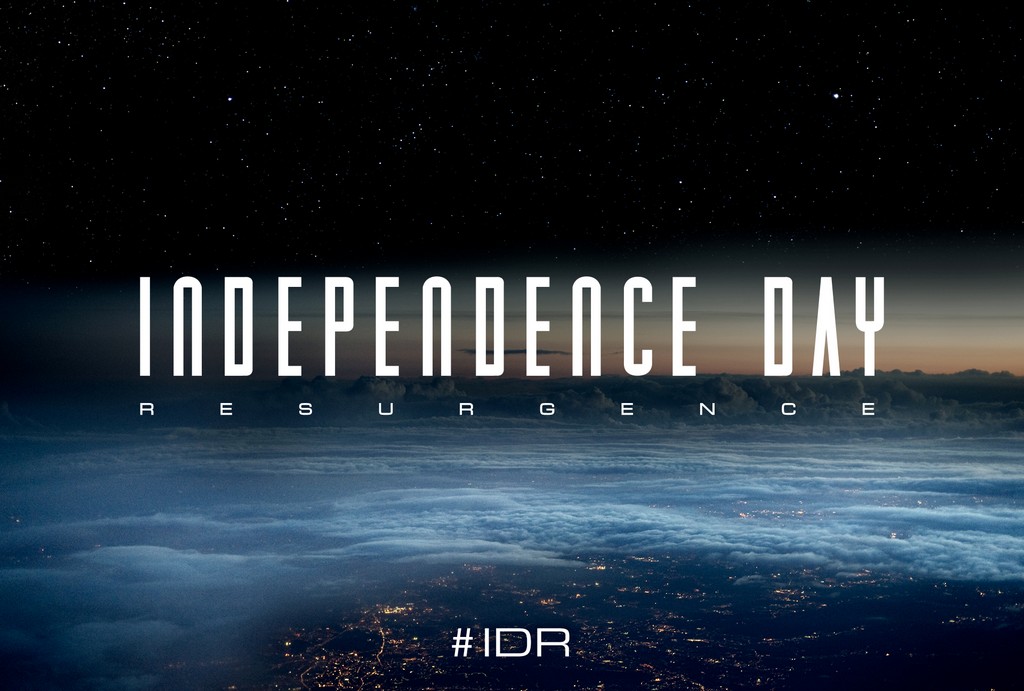 Well, the folks who are marketing “Independence Day Resurgence” are really doing a bang-up job. The sequel to the smash 1996 movie (yes, do the math, that was 19 years ago) isn’t set to hit theaters until one year from tomorrow, June 24, 2016, but they’ve already had a big party and livestreamed the whole thing.

And yes, the movie will open 20 years after the original movie. I know I’m asking you to do a lot of math in these first few sentences, but seriously, 20 years! Everything old is new again.

I’ve got some great photos from yesterday’s livestream event in Albuquerque, New Mexico below, but first, let’s get you up to speed with the movie — which in case I haven’t mentioned it, will open 20 YEARS after the original.

Using recovered alien technology, the nations of Earth have collaborated on an immense defense program to protect the planet. But nothing can prepare earthlings for the aliens’ advanced and unprecedented force. Only the ingenuity of a few brave men and women can bring our world back from the brink of extinction. And … that’s all I got so far.

Wait, no Will Smith? In the trivia section of the film’s IMDB page, it notes that Emmerich confirmed that Will Smith would be returning; however, he’s not listed in the cast section and after a bit of web-scouring, it appears that he WON’T be back. That’s a shame, because he really made that first movie. Anyone with more info on that, leave it in the comments below. 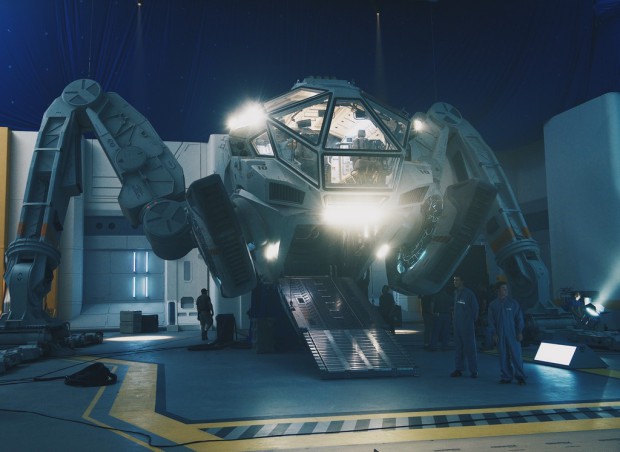