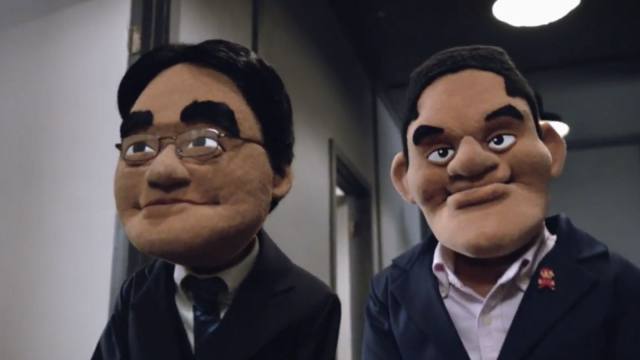 Starting off in true Nintendo fashion, Nintendo’s Digital Event began with Muppet versions of the company’s top executives: Shigeru Miyamoto, Reggie Fils-Amie, and Satoru Iwata. These puppets would be used in between announcing each new game, but first they transformed into Star Fox puppets, a nod to the roots of the series.

Star Fox Zero (Wii U) – Starting the show, the new title uses the two-screen setup of the Wii U to let the player decide how to play the game. Players can use the sticks for movement, or the GamePad. The GamePad uses a first person view, while the TV screen shows the third person view. Nintendo also added the ability to change forms of the ship, something that was supposed to be in the canceled Star Fox 2.

Mario and Luigi Paper Jam (3DS) – A surprise announcement during the Digital Event, Nintendo announced the new crossover RPG. Combining the worlds of the Paper Mario franchise and the Mario & Luigi Franchise, players explore a world with two different versions of each main character. Not much information has been revealed so far, but it will be interesting to see how this came to be, and how the combination of franchises affects the gameplay.

Skylanders SuperChargers (Wii U) – Nintendo is known for mainly showing first-party games at its Digital Events, so seeing Skylanders was quite the surprise. The showcase of the new entry of the Skylanders franchise showed how the best experience is on the Wii U, thanks to Amiibo (figures that when put on a sensor, affect the game). Only on Wii U, players of Skylanders SuperChargers can use Donkey Kong and Bowser, each with their own custom vehicle and abilities. It also is the introduction of Magma Bowser, an upgraded version of Bowser with an upgraded fire-breathing attack.

All the Games Discussed (By Platform) – Release Date: 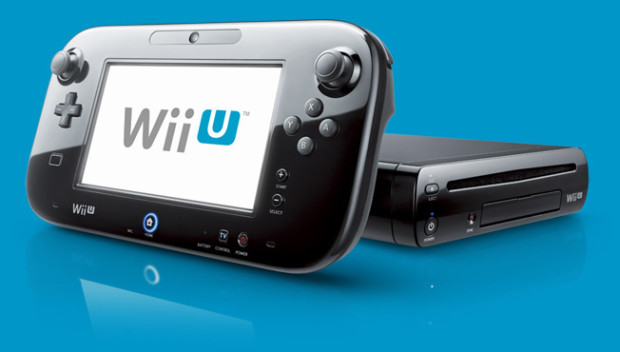 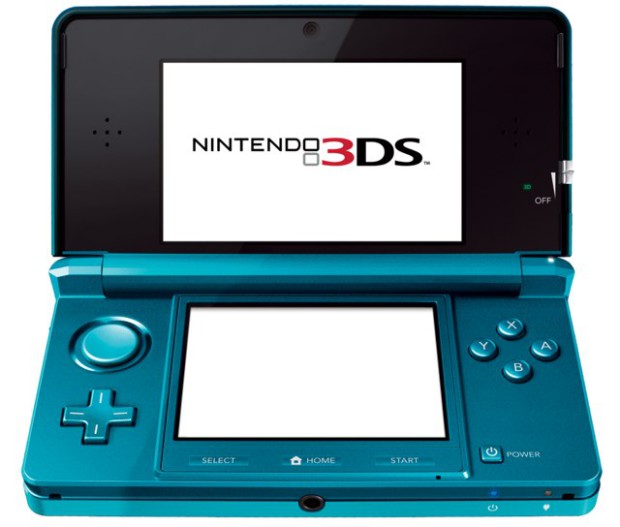