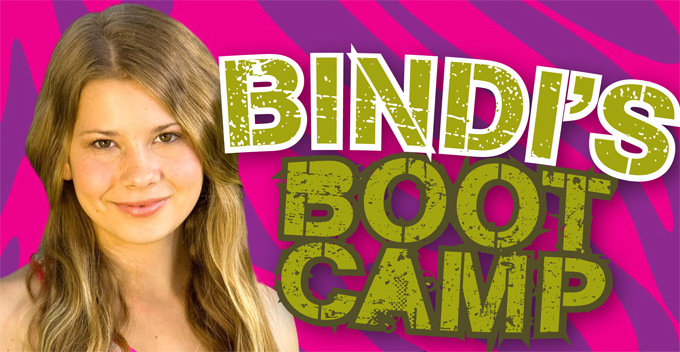 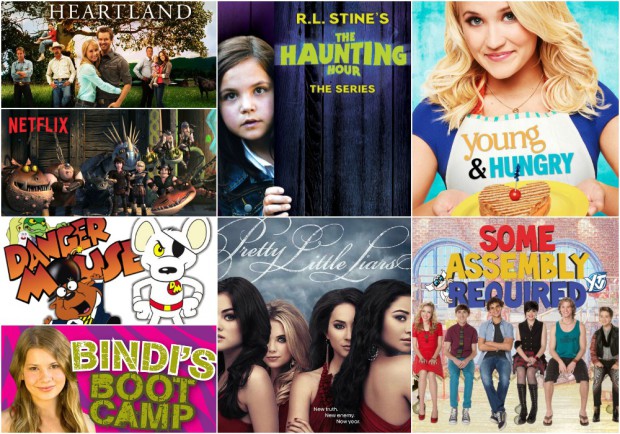 Hidden Kingdoms (2014). The world is a big, dangerous place for these small creatures. Zoom in to see the daily lives of these tiny animals within their hidden environments in this sweet BBC series. 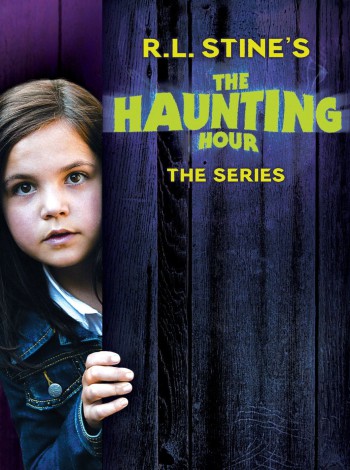 R.L. Stine’s The Haunting Hour: Don’t Think About It (2007, PG). This spooky, family-friendly tale follows a teen who struggles to fit in at her new school and lashes out by playing wicked pranks on the cool kids. Stars Emily Osment, Brittany Curran and Cody Linley. 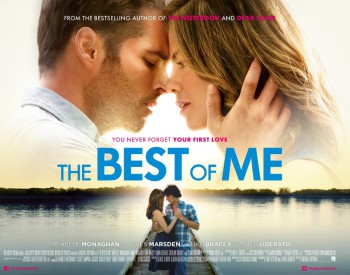 The Best of Me (2014, PG-13). This romantic Nicholas Sparks movie stars Michelle Monaghan and James Marsden as a pair of former high school sweethearts who reunite when they return to visit their small hometown. Also stars Gerald McRaney.

Words and Pictures (2013, PG-13). A picture is worth a thousand words … or is it? That’s the question prep school students must answer as their art and English teachers egg them on. Stars Clive Owen, Juliette Binoche and Bruce Davison.

Grace of Monaco (2014, Not Rated). While weighing an offer to resume her career in Hollywood, Grace Kelly (Nicole Kidman), now the Princess of Monaco, helps her country in a dispute with France. Also stars Tim Roth, Frank Langella, Parker Posey and Paz Vega. 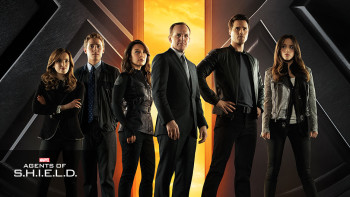 Champs (2015, Not Rated). A documentary on boxing greats Mike Tyson, Evander Holyfield and Bernard Hopkins examines their lives in and out of the ring.

The Cobbler (2014, PG-13). Max Simkin (Adam Sandler) repairs shoes in the same New York shop that has been in his family for generations. Disenchanted with the grind of daily life, Max stumbles upon a magical heirloom that allows him to step into the lives of his customers and see the world in a new way. Sometimes walking in another man’s shoes is the only way one can discover who they really are. Also stars Steve Buscemi.

Antarctica: A Year on Ice (2013, PG). A visually stunning chronicle of what it is like to live in Antarctica for a full year, including winters isolated from the rest of the world, and enduring months of darkness in the coldest place on Earth.

Transformers: Age of Extinction (2014, PG-13). In the fourth CGI-fueled Transformers actioner, Cade Yeager is a father trying to protect his daughter, Tessa, from the perils of the outside world. Stars Mark Wahlberg, Stanley Tucci Kelsey Grammer and Nicola Peltz. 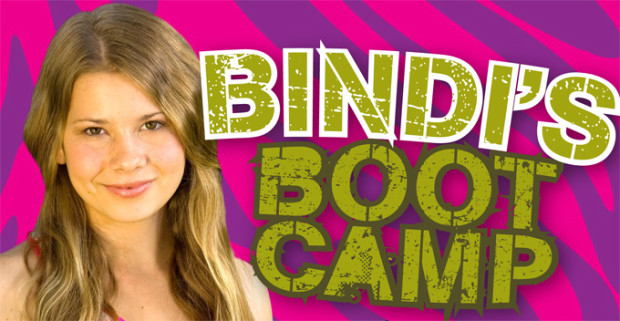 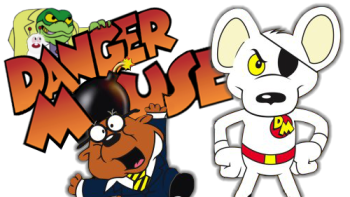 Danger Mouse: Seasons 1-10 (TV-Y). The wacky and hilarious adventures of Danger Mouse (voiced by David Jason), the greatest secret agent (mouse) in the world and his trusty, bumbling sidekick, Penfold (Terry Scott). Together, they follow Colonel K’s orders and do battle to save the world from monsters, master thieves, their narrator, and crazed fiends of all types, but mostly their arch nemesis, the Baron Silas Greenback and his henchman Stiletto, voiced by Brian Trueman.

Really Me: Season 12 (Not Rated, Family-Friendly). Maddy Cooper (Sydney Imbeau) won a competition for a reality TV show called Really Me. Her fans watch as she struggles with everyday life.

Team Toon: Season 1 (Not Rated). Delve into the tooniverse of Dylan, Sam, Iko and Ash as their cartoons come to life. As if that isn’t enough, this group of friends use their powers to become secret agents and solve the mysteries around them.

Wizards vs. Aliens: Season 13 (Not Rated). Insatiable, marauding aliens, The Nekross, invade the Earth in search of magic. Teenage schoolboy wizard Tom Clarke and his friend Benny Sherwood lead the defense against them.

Backstreet Boys: Show ‘Em What You’re Made Of (2015, Not Rated). A behind-the-scenes look at the popular boy band, Backstreet Boys.

Curious George (2006, G). The Man in the Yellow Hat travels to Africa to find a priceless artifact. But he returns with George, an inquisitive chimp who paints the town red. Frank Welker voices George, and Will Ferrell plays the Man With the Yellow Hat.

Lee Daniels’ The Butler (2013, PG-13). The life of a White House butler who served under eight presidents unfolds against a backdrop of unparalleled change in American history. Stars Forest Whitaker, Oprah Winfrey and John Cusack.

Two Days, One Night (2014, PG-13). Sandra (Marion Cotillard), a young Belgian mother, discovers that her workmates have opted for a significant pay bonus, in exchange for her dismissal. She has only one weekend to convince her colleagues to give up their bonuses so that she can keep her job.

Heartland: Season 6 (Not Rated, Family-Friendly). Spunky teenager Amy (Amber Marshall) is reeling from the sudden death of her mother when she and her grandfather are threatened with the loss of their horse ranch.

Point and Shoot (2014, Not Rated). An American (Matthew Vandyke) sets out with his motorbike to find both adventure and his sense of manhood, leading him on an extraordinary journey he could not have imagined, including fighting in the Libyan Revolution. 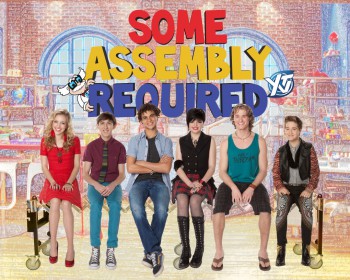 Some Assembly Required (Not Rated, Family-Friendly). This TV show follows a teenager who becomes the new owner of a toy company. He thus sets about hiring a bunch of his high school friends to help him design new toys. Stars Kolton Stewart and Harrison Houde.

Advantageous (2015, Not Rated, Family Friendly). In a near future city where soaring opulence overshadows economic hardship, Gwen (Jacqueline Kim) and her daughter Jules (Samantha Kim) do all they can to hold on to their joy together, despite the instability surfacing in their world.

Beyond the Lights (2014, PG-13). The pressures of fame have superstar singer Noni (Gugu Mbatha-Raw) on the edge, until she meets Kaz (Nate Parker), a young cop who works to help her find the courage to develop her own voice and break free to become the artist she was meant to be. 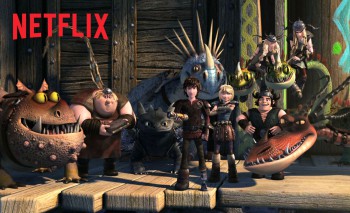 Dragons: Race to the End: Season 1 (TV-PG). Based on the How to Train Your Dragon franchise, this TV series follows Hiccup (voiced by Jay Baruchel) and Toothless, who discover a mysterious ancient artifact that unlocks the locations of all new dragons. They and the rest of the Dragon Riders leave Berk and build their own amazing camp on a remote island so they can go on dragon finding journeys. Taking place a year before the events of “How to Train Your Dragon 2,” this series features all new action-packed adventures.

Katy Perry: The Prismatic World Tour (2015, TV-PG). This sensory explosion of eye-popping theatrics and infectious pop tracks secured Perry’s place as one of the most captivating performers working today. Directed for the stage by Baz Halpin, the tour is a collaboration with Katy that offers fans a visually stunning production that captures her fun-loving attitude and artistic appeal.

Young & Hungry: Season 2 (Not Rated, Family Friendly). A female food blogger is hired as a personal chef by a young tech tycoon and faces a new menu of challenges, both inside and outside of the kitchen. Executive-produced by Ashley Tisdale, this ABC Family TV series stars Emily Osment, Jonathan Sadowski and Aimee Carrero. 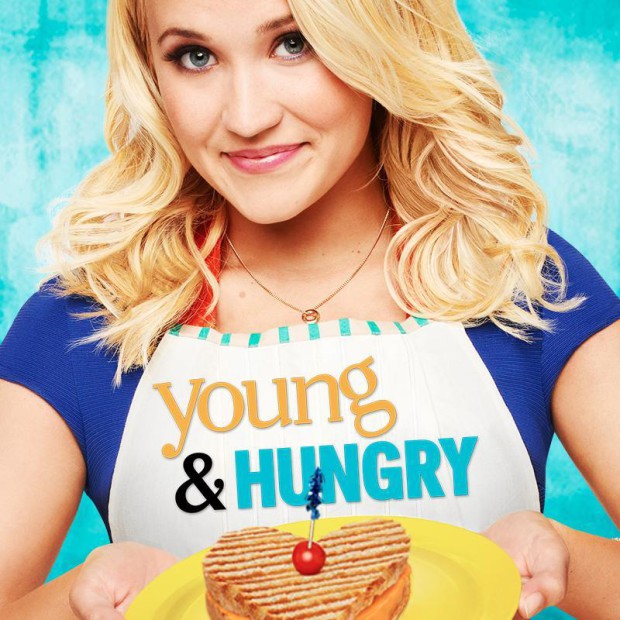