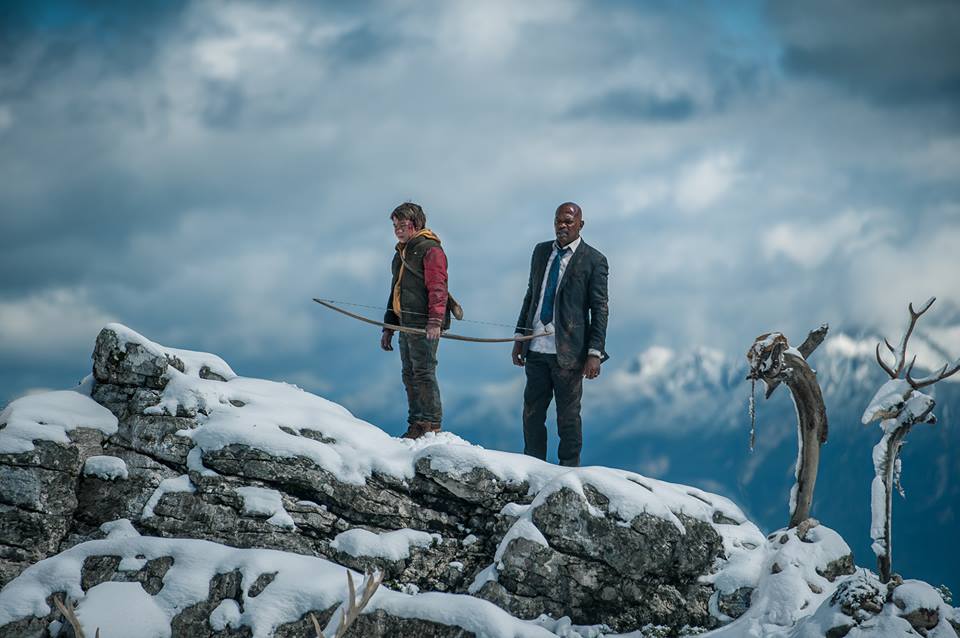 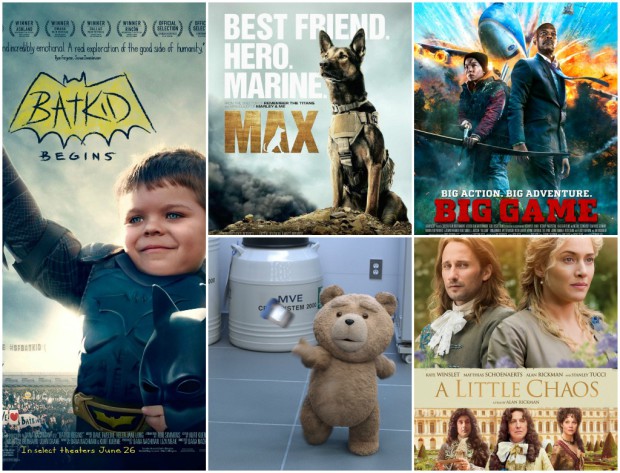 New movies in theaters this week feature Samuel L. Jackson as the President, a military dog with PTSD, Kate Winslet in a costume drama and more. Movies opening in limited release include “Escobar: Paradise Lost,” “Felt,” “Glass Chin,” and “7 Minutes.” Let’s take a closer look at the wide releases. 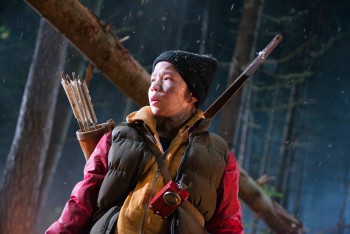 In the rugged countryside of Finland, young 13-year-old Oskari (the amazing Onni Tommila) embarks on a traditional quest to prove himself by spending 24 hours alone in the wild, armed with only a bow and arrow.

After witnessing a spectacular plane crash, he discovers the escape pod from Air Force One, containing the President of the United States (Samuel L. Jackson). When they realize a group of kidnappers is hot on their trail with the intention of taking the President, this unlikely duo must escape their hunters as they search for the American Special Forces team sent to find them. 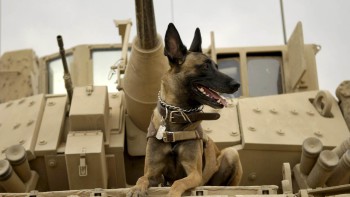 Max is a precision-trained military dog who serves on the frontlines in Afghanistan alongside his handler, U.S. Marine Kyle Wincott (Robbie Amell). But when things go terribly wrong on maneuvers, Kyle is mortally wounded and Max, traumatized by the loss of his best friend, is unable to remain in service.

Shipped stateside, the only human he seems willing to connect with is Kyle’s teenage brother, Justin (Josh Wiggins). But Justin has issues of his own, including living up to his father’s expectations, and Max may be Justin’s only chance to discover what really happened to his brother that day on the front.

As Justin’s growing trust in Max helps the four-legged veteran revert back to his heroic self, the pair race against time to unravel the mystery. Directed by Boaz Yakin, this family movie also stars Lauren Graham, Thomas Haden Church and Jay Hernandez.

This romantic costume drama follows Sabine De Barra (Kate Winslet), a talented landscape designer who is building a garden at Versailles for King Louis XIV (Alan Rickman, one of my favorite actors who also directs this movie).

Seth MacFarlane returns as writer, director and co-star of this follow-up to the highest-grossing original R-rated comedy of all time (which still just floors me). Joined once again by Mark Wahlberg and fellow “Ted” writers Alec Sulkin and Wellesley Wild, MacFarlane produces the live action/CG-animated comedy alongside Bluegrass Films’ Scott Stuber, as well as John Jacobs and Jason Clark.

The story follows newlywed couple Ted (voiced by MacFarlane) and Tami-Lynn (Jessica Barth), who want to have a baby, but in order to qualify to be a parent, Ted will have to prove he’s a person in a court of law. 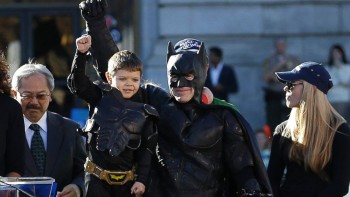 On one day, in one city, the world came together to grant one 5-year-old cancer patient named Miles Scott his wish — to be the superhero Batkid.

This documentary explores why the intense outpouring of spontaneous support for a child reverberated around the world and became one of the biggest “good news stories” ever.

I think we can all agree that the world needs kids like Miles as much as he needs us. And that the Make-A-Wish folks really do help dreams come true.