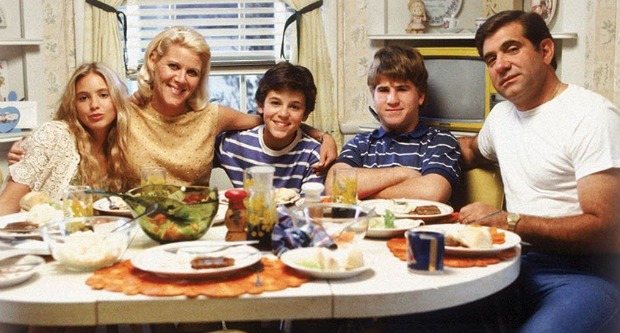 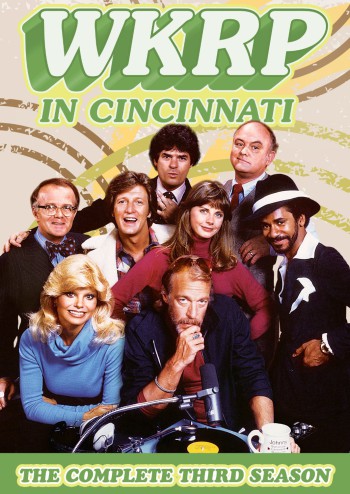 I don’t know about you, but lately, I’ve found myself craving those old-fashioned classic TV shows — you know, the ones with good clean fun that families could actually watch together. No blood, no gore, no swearing, no nudity, no violence. What a concept!

Here are some recent and upcoming classic TV shows hitting DVD. Click through the titles to buy on Amazon.

THE WONDER YEARS: SEASON THREE. In the third season of the fan favorite, Kevin gets his first French kiss during an otherwise forgettable family vacation at the beach. The boyfriend-girlfriend thing still puzzles him, and his relationship with Winnie (Danica McKellar) and Paul (Josh Saviano) simply adds to the confusion.  Cars enter the picture when his knucklehead brother Wayne (Jason Hervey) gets his driver’s license.  And the young Kevin flirts with potential rock ‘n’ roll stardom after new kid Larry Beeman (Joshua Miller) gets The Electric Shoes up and running. 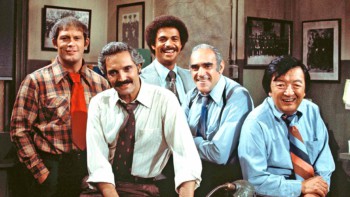 BARNEY MILLER: THE FINAL SEASON. Acclaimed throughout its eight season run, Barney Miller remains a beloved sitcom for its quirky yet humanistic exploration of the lives and exploits of a police squad in New York’s Greenwich Village. A comedic peek into the world of the American Everyman, Barney Miller’s approach to television comedy is reflected in the many programs that have followed in its wake and taken inspiration from its distinct style and humor. Hal Linden, Ron Glass, Max Gail, James Gregory, Ron Carey, and Steve Landesberg star in this 22-episode collection.

THE NANNY: THE COMPLETE SERIES. This show about a flashy girl from Flushing with the heart of an angel stars Fran Drescher in her signature role. Chronicling  the comic misadventures of the sweet and sassy Fran Fine (Drescher), her sophisticated employer, Broadway producer Mr. Sheffield (Charles Shaugnessy), his boisterous brood (Nicholle Tom, Benjamin Salisbury and Madeline Zima) and his wisecracking staff (Lauren Lane and Daniel Davis), each episode is a sure-fire dose of (nasally) laughter and fun.

CHiPs: THE COMPLETE THIRD SEASON. The action and fun continue with Erik Estrada and Larry Wilcox returning as California Highway Patrol motorcycle officers Francis “Ponch” Poncherello and Jon Baker in 24 road-ripping episodes. Also returning, Robert Pine as amiable Sgt. Getraer. So pull it over, pal, and dig out that license and registration because officers Jon and Ponch are on patrol. Remember, safety first… and always signal before turning.

CPO SHARKEY: THE COMPLETE SEASON 1. After serving in the Navy during WWII in real-life, the legendary Don Rickles found a perfect vehicle  for his inimitable brand of comedy with CPO SHARKEY, a satirical look at Navy life which ran on NBC for two seasons and 37 episodes from 1976 to 1978. Also stars Jeff Hollis, David Landsberg, Barry Pearl, Tom Ruben and Richard Beauchamp.