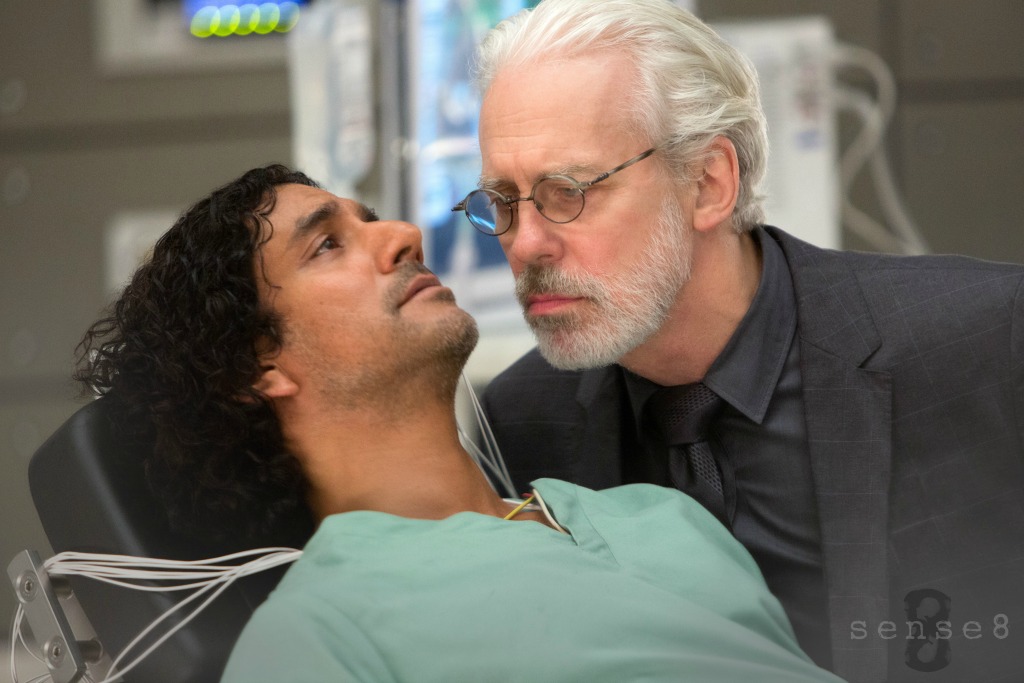 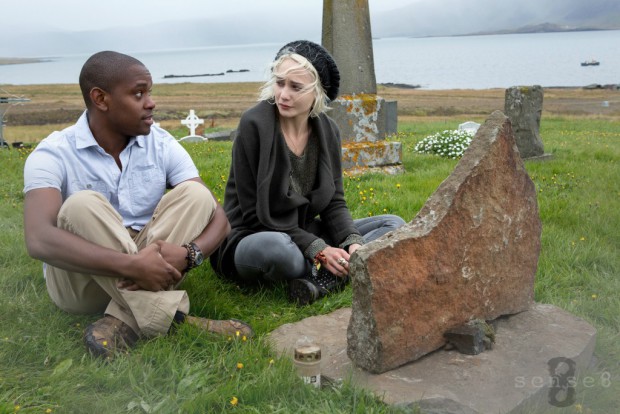 There are a lot of reasons why I’m looking forward to the new Netflix Original Series “Sense8,” not the least of which is that it’s from The Wachowskis (“The Matrix” trilogy) and J. Michael Straczynski. Sure, he wrote “World War Z” and “Thor,” but I love him most for creating and helming “Babylon 5.”

“Sense8” is the story of eight people from around the world whose lives are suddenly and inexplicably connected in a fight for their own survival. Sounds a little like “Heroes,” doesn’t it? 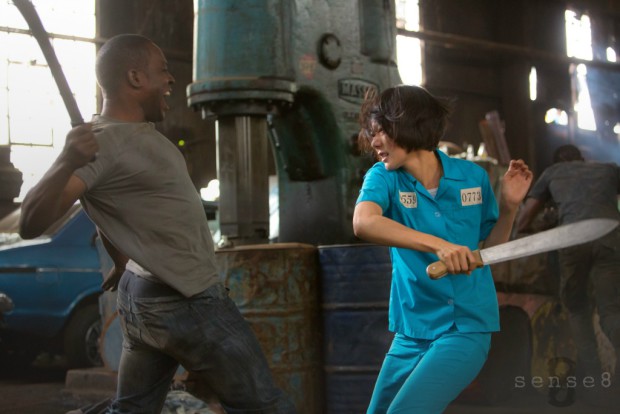 Check out the trailer and character videos below. The series hits Netflix tomorrow, June 5. See all the new Netflix titles for June here.