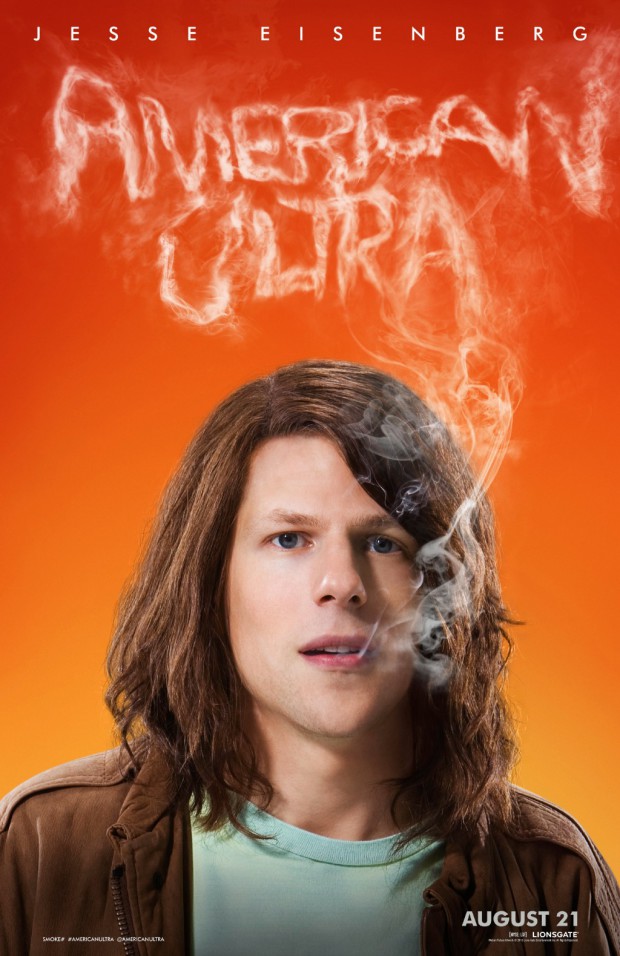 The action-comedy about a stoner turned sleeper agent opens in theaters Friday, August 21, 2015. It looks hilarious – like the TV show “Chuck,” only adult-oriented and more intense. 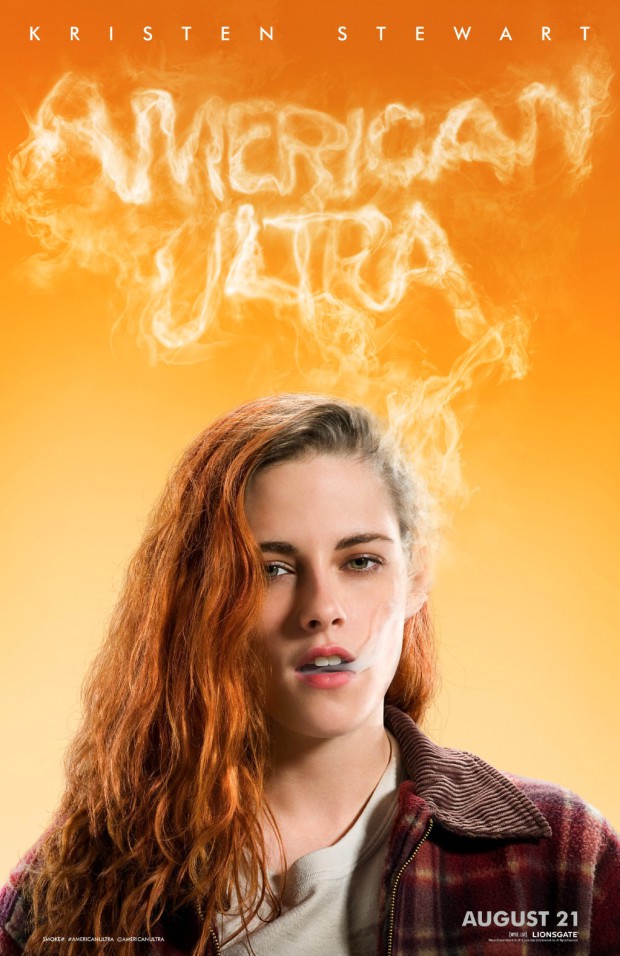 Mike (Eisenberg) is a seemingly hapless and unmotivated stoner whose small-town life with his live-in girlfriend, Phoebe (Stewart), is suddenly turned upside down. Unbeknownst to him, Mike is actually a highly trained, lethal sleeper agent.

In the blink of an eye, as his secret past comes back to haunt him, Mike is thrust into the middle of a deadly government operation and is forced to summon his inner action-hero in order to survive.

What do you think? Looks fun, huh? We all need escapist comedy every once in a while. Or, like, every day.