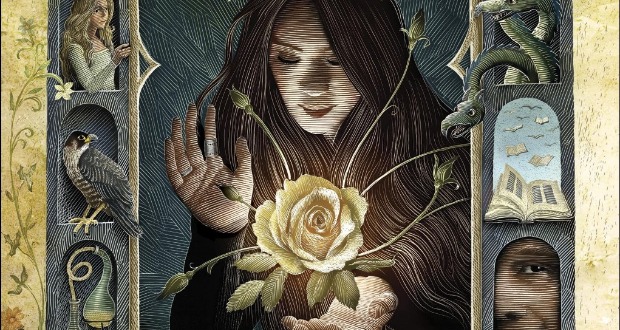 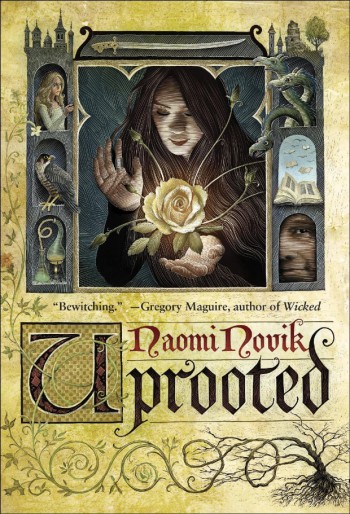 Most days – particularly on Sundays, when “Game of Thrones” is busy murdering its female characters – it hurts to be a female fantasy fan. And on other days, it makes my heart sing.

Today, it makes my heart sing.

Yeah. Ellen DeGeneres. There is nothing that makes me happier than a feminist, lady-driven story being produced by a feminist lady – even if it is DeGeneres’ first foray into film.

Naomi Novik is best known for her dragon-based Temeraire series, but her new novel “Uprooted” has been almost universally loved by all who’ve read it. The novel takes a plot we all know well – a girl is given to the wizard known as the Dragon to keep him from destroying their town, and Agnieska knows it will be her best friend Kasia. Kasia is beautiful and graceful – and the Dragon wants Agnieska instead.

The Book Smugglers – my favorite speculative fiction blog – described it as “brilliant, beauteous, dark, and enchanting.”

I couldn’t be more excited to see this story brought to the big screen. Hollywood Reporter says that DeGeneres will co-produce with Jeff Kleeman, her partner at A Very Good Production, with Niija Kuykendall and Julia Spiro overseeing the project for Warner Bros.

So many ladies for such an amazing book. I couldn’t be more excited.

Have you read “Uprooted”? Who would you cast? Sound off in the comments below!