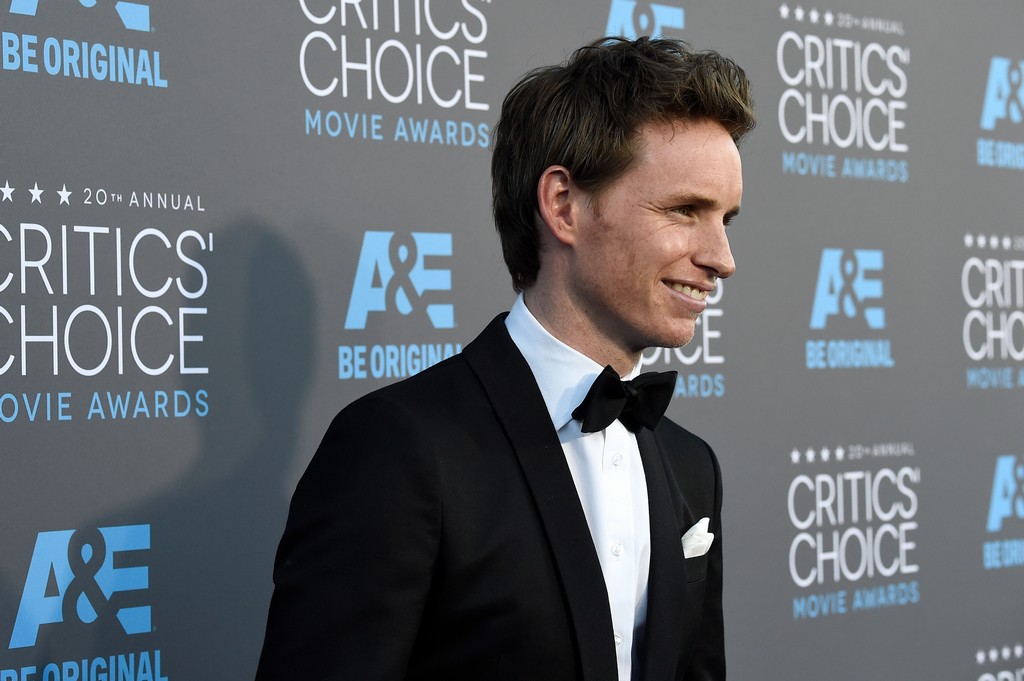 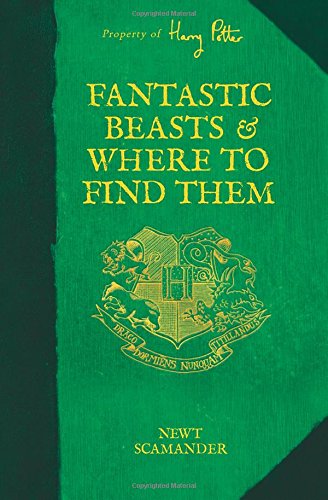 In what was arguably Hollywood’s worst-kept casting secret ever, Warner Bros. confirmed that Eddie Redmayne will be playing Newt Scamander in the upcoming “Fantastic Beasts and Where To Find Them” film.

The film is based loosely on J.K. Rowling’s “Fantastic Beasts and Where To Find Them,” a book that exists both within the Harry Potter universe – it’s a textbook used by Harry and his friends – and as an actual literal companion guide to the series that you can buy.

While the guide is just that – a guide to fantastical beasts – the film will focus on Scamander’s life and how he discovered them.

The film will be penned by Rowling herself, which is the one saving grace of the film so far for me. I’m not a big fan on expanding the Harry Potter universe more than it already is, in part because fandom has done such a better job in comparison to what is already existing.

And that includes the casting of Eddie Redmayne.

Don’t get me wrong – I love Eddie Redmayne. (Though more for his roles in “Jupiter Ascending” and “Les Miserables” than for his Oscar-winning performance in “The Theory of Everything.” I’m a girl with strange taste.)

But the wizarding world has been very, very  white and straight up until this point. While there are a handful of people of color in the books and film, and one gay-but-never-explicitly wizard in Dumbledore, it would have been nice to see the wizarding world diversified a little more with the casting of Newt Scamander.

And if you weren’t going to diversify Scamander, why not diversify the rest of the cast? But a rumoured audition report of side characters was predominantly white as well, with Newt’s rival and lady friends all being auditioned as white characters.

Why do we keep relegating wizards of color to the background of the Harry Potter world? Less Gilderoy Lockharts, and more Kingsley Shacklebolts, please.

Who would you have cast as Newt Scamander? Sound off in the comments below!