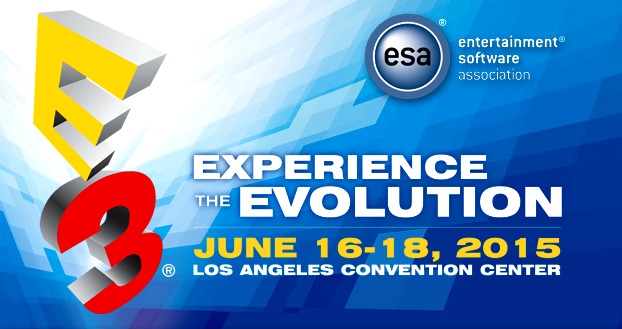 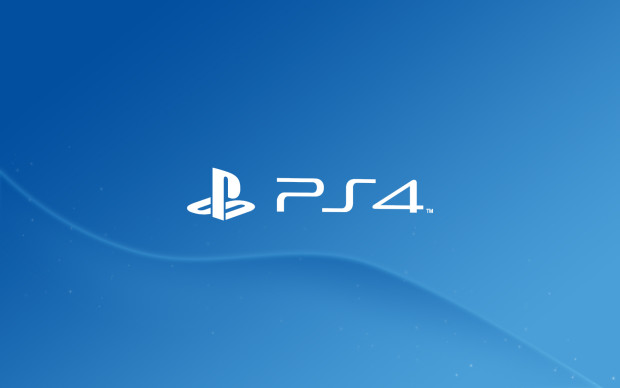 Since it started in 1995, the Entertainment Software Association (ESA) has presented a three-day trade fair featuring the most prominent names in the video game industry. Companies like Nintendo, Sony and Microsoft, as well as a plethora of game developers and publishers are looked at every year to see what games and projects gamers around the world should be excited for in the upcoming year or two. This fair is E3 (Electronic Entertainment Expo), and it takes place June 16-18, 2015 at the Los Angeles Convention Center.

E3 is divided into press conferences and all day showroom booths. Press conferences are given by each console company (Sony, Microsoft, and Nintendo), EA, Ubisoft, and any other game publisher that has a wealth of news to share with the gaming community. This year, for example, publishers Square Enix and Bethesda have been given their own press conference slots, so expect a bunch of updates on current games in development, as well as reveals for new games to be released.

Since E3 is right around the corner, what can we expect, or hope, to see this year?

With the lack of big first-party franchises releasing this year, Sony has to focus on why the PS4 is still the “best console” for gamers. Sony has announced plenty of titles in development that have not been released since last E3 or Gamescom. Between focus on the games already in development, new announcements, and console-exclusive DLC, they can still have a successful E3.

One trend that has been very prevalent in the last few years is the battle for DLC (downloadable content) exclusivity. Microsoft has a special deal with Call of Duty, where the Xbox DLC is released days before the Playstation versions.

Sony had a similar deal with Bungie’s blockbuster Destiny, where players would get some bonus content for purchasing their version of the game (this is also seen in the upcoming Batman Arkham Knight). Either by continuing their exclusive deal with Destiny or by getting deals with new games for the fall, expect Sony to announce some content exclusives.

There are tons of titles slated for PS4 release that have not been heard about in quite some time. Expect an update on any of the following games: The Tomorrow Children, Abzû, Kill Strain, Wild, Fat Princess Adventures, Day of the Tentacle, Drawn to Death, Persona 5, The Forest, the Bloodborne expansion, Godzilla, and King’s Quest.

There are three big titles that PS4 gamers have been anxiously waiting to play: horror title Until Dawn (set to release 8/25 this year), Naughty Dog’s over-the-top action-adventure Uncharted 4, and the way-too-big-to-comprehend No Man’s Sky. Hopefully we’ll hear more about these games, especially with release dates for No Man’s Sky and Uncharted. Also, with the announcement of The Nathan Drake Collection for PS4 – an HD remaster collection of the first three Uncharted titles – Sony will be pretty focused on Uncharted.

Is the PS Vita Still Alive?

Sony has tried to give Nintendo a run for their money in the handheld market, but the PS Vita has not been all it’s hoped to be. There are great features such as cross-platform play and using your PS Vita as a PS4 controller. However, there haven’t been any big titles released.

Other than some handheld versions of console games, PS Vita is not a contender against the Nintendo 3DS, which between Pokémon and Super Smash Bros. alone has been incredibly successful. Hopefully, Sony will announce some games to get people excited for the Vita, or just leave it and stick with what is making them money. 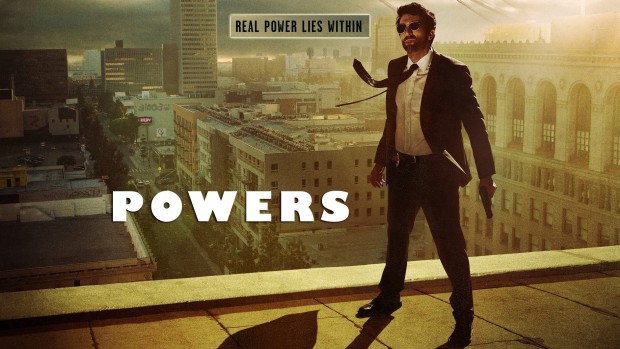 Speaking of hardware that has performed below expectation, Playstation TV started out rough but has promise. With the expansion of Playstation Now, gamers can stream any of the 100 games available for a monthly fee. Although there are not a lot of blockbuster games available, with Sony’s addition of the Batman Arkham series and the Uncharted series, hopefully Sony will keep the trend going by announcing more big PS3 franchises.

Powers has been a success for Sony, with the first season airing earlier this year. With how popular Marvel media has been as of late, it is safe to assume that Sony will announce a second season for the Playstation-exclusive show.

With so many games already in the works, it is hard to imagine that Sony will have enough time to announce new titles. There are rumors for a new God of War entry, a possible Gran Turismo 7 reveal, and hopefully some news on The Last Guardian. There are probably going to be a couple of new IPs announced, as well as some sequels, but there probably won’t be too many new games announced.

Even with the lack of new games, Sony will have a successful E3 with plenty of reasons to keep gaming on Playstation.