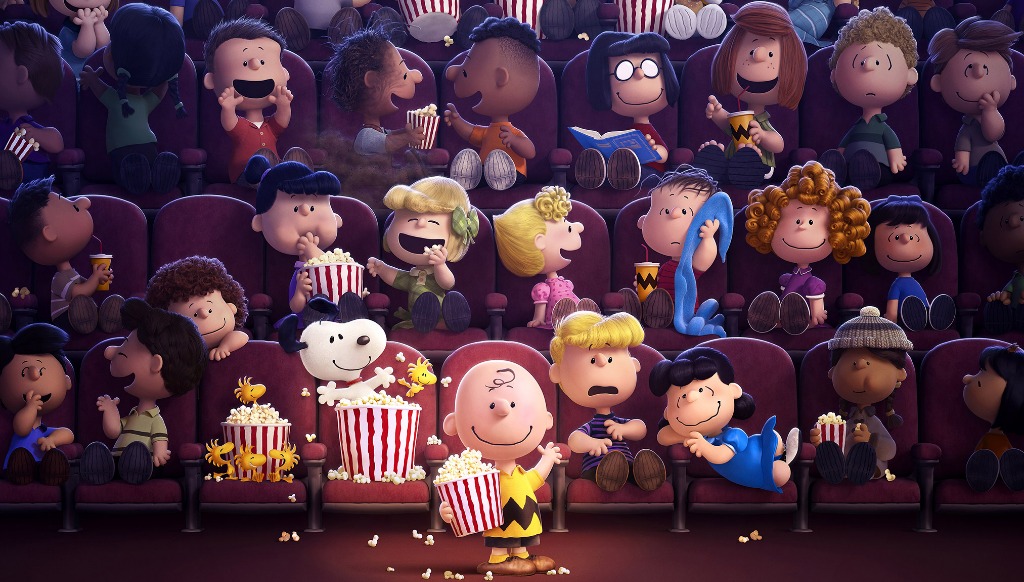 Here’s the new poster for “The Peanuts Movie.” Gosh, I love seeing the gang again, don’t you? It’s like a little comfort bubble in this crazy world.

Everyone’s worried about the new film not living up to the legendary franchise created by Charles Schulz. I’m not. With Craig Schulz and Bryan Schulz on as producers, I think the movie is in good hands and will bring the beloved characters to a whole new generation. 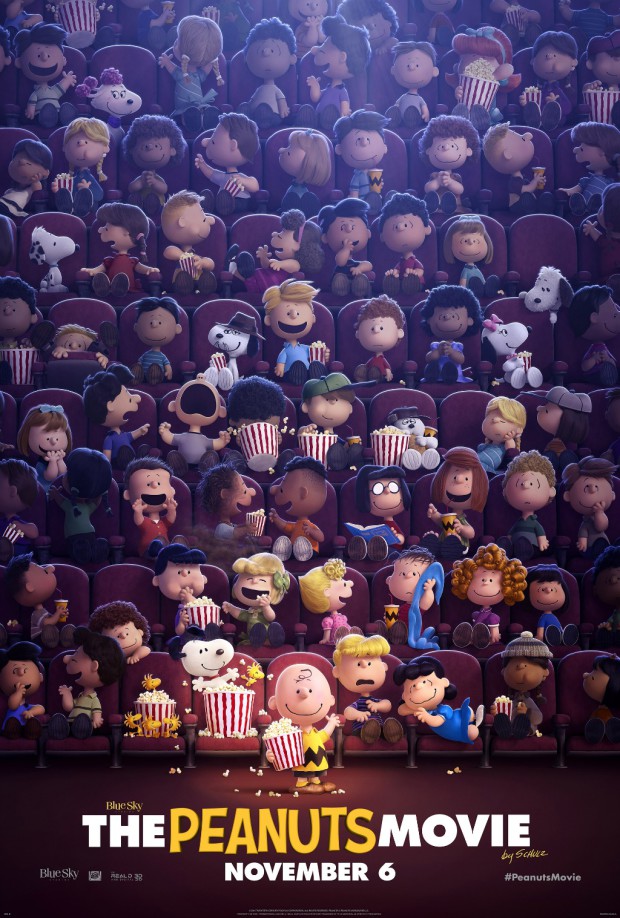 The story follows lovable beagle Snoopy – you know, the world’s most famous flying ace – as he embarks on his greatest mission and takes to the skies to pursue his arch-nemesis The Red Baron. Best pal Charlie Brown begins his own epic quest.