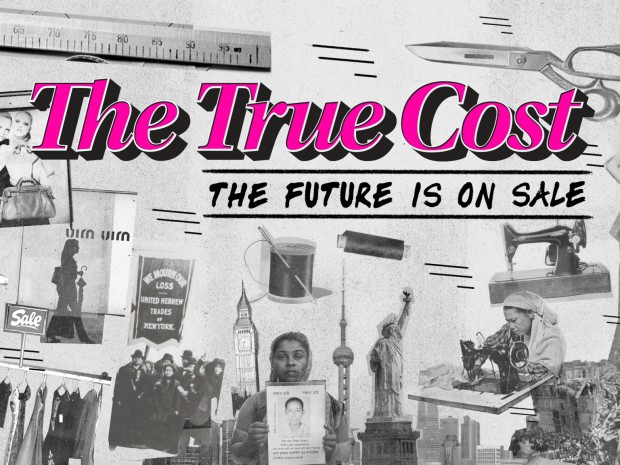 I have considered myself a relatively well-informed person, but there was a lot of information in “The True Cost” that surprised me. The documentary travels around the world to show the impact of the fashion industry on both human rights and the environment. It’s shocking and horrifying – far worse than you ever dreamed. In other words, the true cost of the clothes we wear is extreme.

We’ve all heard of “sweat shops” around the world, but filmmaker Andrew Morgan puts a face on those sweat shops by interviewing some of the workers. They talk about their lives and what has happened to them – in tears. He also interviews Stella McCartney, Livia Firth (Colin Firth’s wife) of Eco-Age, and Indian environmental activist Dr. Vandana Shiva. 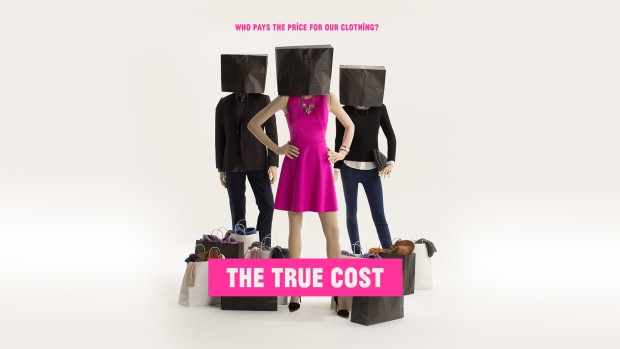 Here are just a few of the tidbits I learned from the film:

These are just a handful of the things I learned from “The True Cost.” I recommend that you see this film if you care at all about the environment and global human rights, and if you don’t want to buy clothes without knowing the true cost of them. It opens May 29, 2015. Look for it in your city, and if it isn’t playing there, watch for it on VOD and DVD.