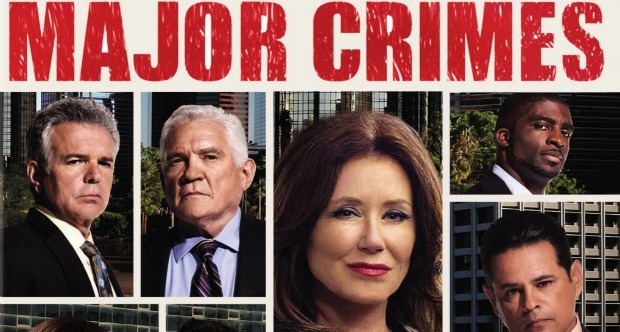 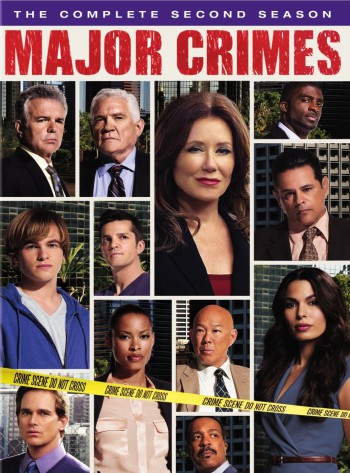 THE DVD: As the second season opens, the LAPD Major Crimes team, led by Captain Sharon Raydor (Mary McDonnell), immediately dives into some of the most challenging and fascinating crimes yet, including the murder of a big-time film producer’s wife, an apparent murder-suicide and a high-speed car chase that leads to a triple homicide.

Just as the squad seems to be adjusting to last year’s leadership change, however, Deputy District Attorney Emma Rios (Nadine Velazquez) arrives to challenge Raydor’s intentions and shake up the department.

Torn between what is right morally and what the law commands, Raydor and her team are faced with more personal and professional struggles than ever as they continue to make deals and crack cases.

You have two ways to enter! For EACH entry, be sure to leave a comment below.

Three winners will be chosen randomly, and each will receive one copy of “Major Crimes” Season 2 DVD. This contest ends Thursday, June 4, 2015 at midnight EST. Good luck!