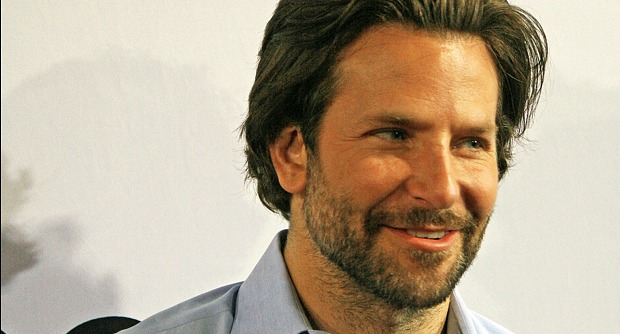 Melanie Votaw was on hand to photograph the 2015 Tony Awards nominees this week, as they met the press for photo opps on April 29, 2015.

We thought Bradley Cooper deserved his own gallery. Pictured with him are Alessandro Nivola and Patricia Clarkson, who co-starred with him in “The Elephant Man” on Broadway. All three are nominated for Tony Awards.

Be sure to check out Melanie’s photo gallery of all the nominees, as well as the full list of nominees.

All photos by Melanie Votaw for Reel Life With Jane. 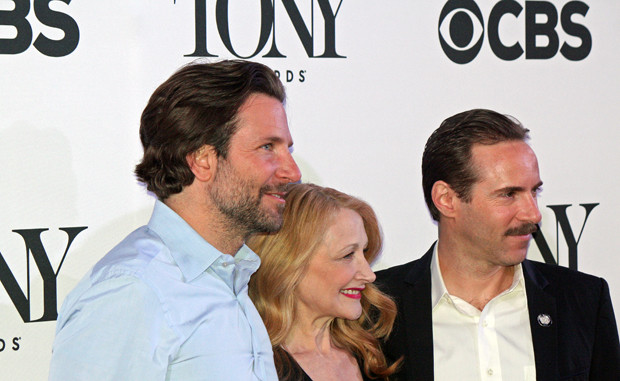 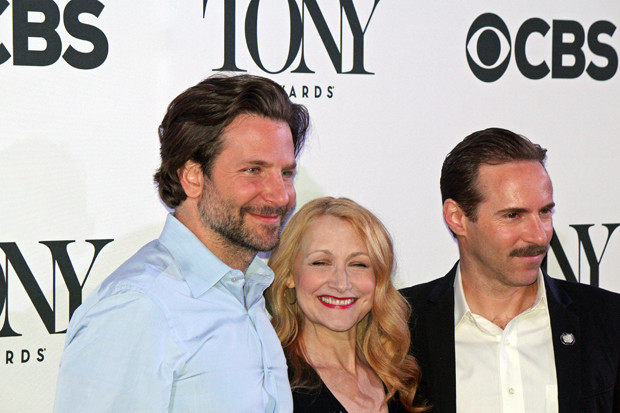 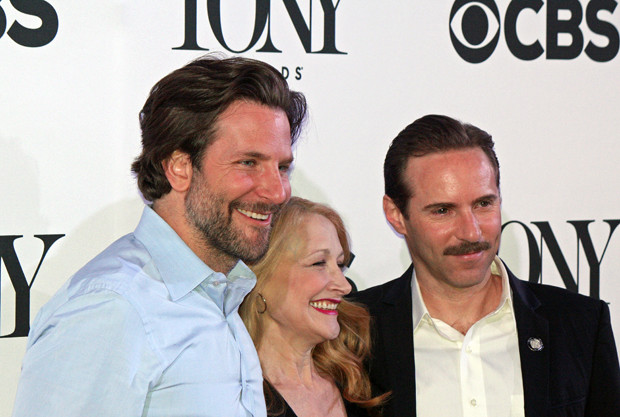 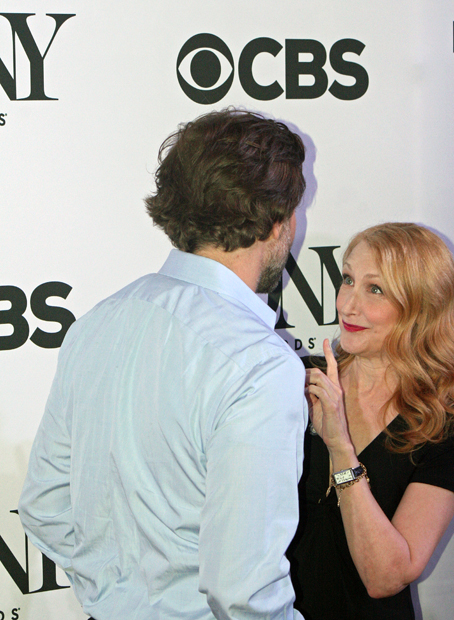 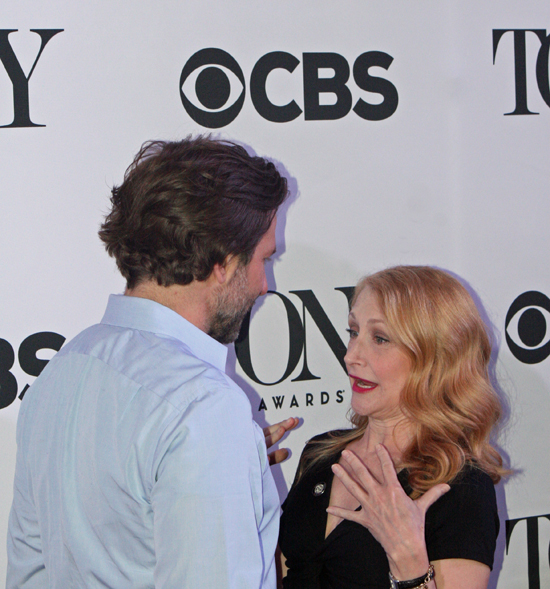 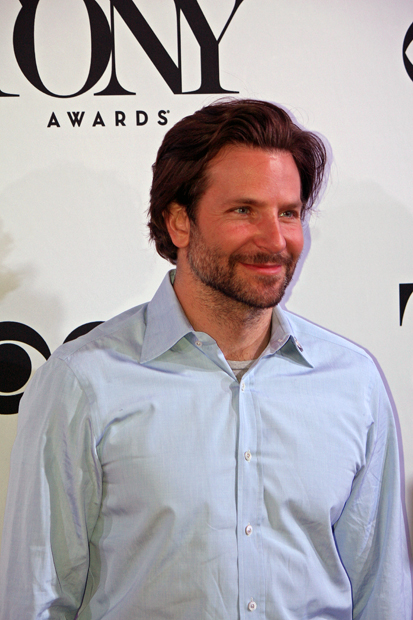 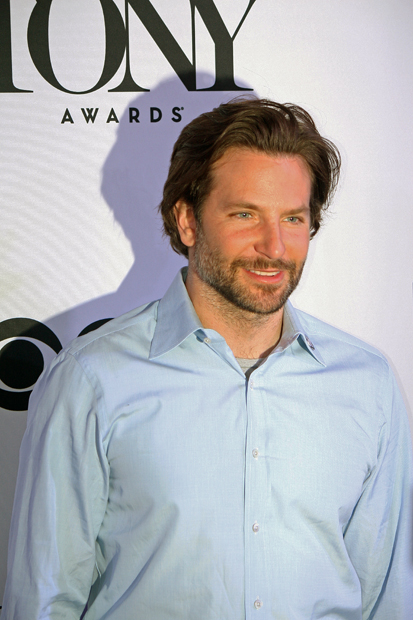 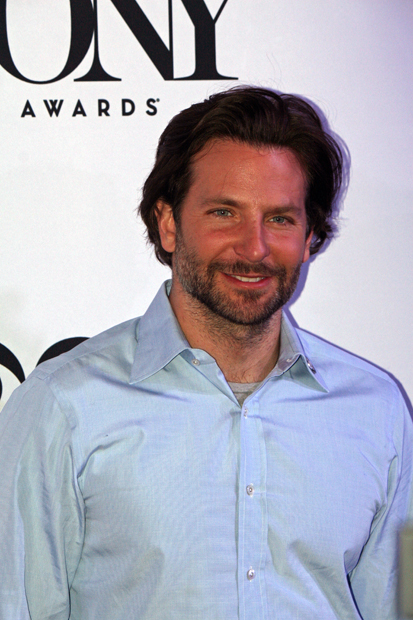 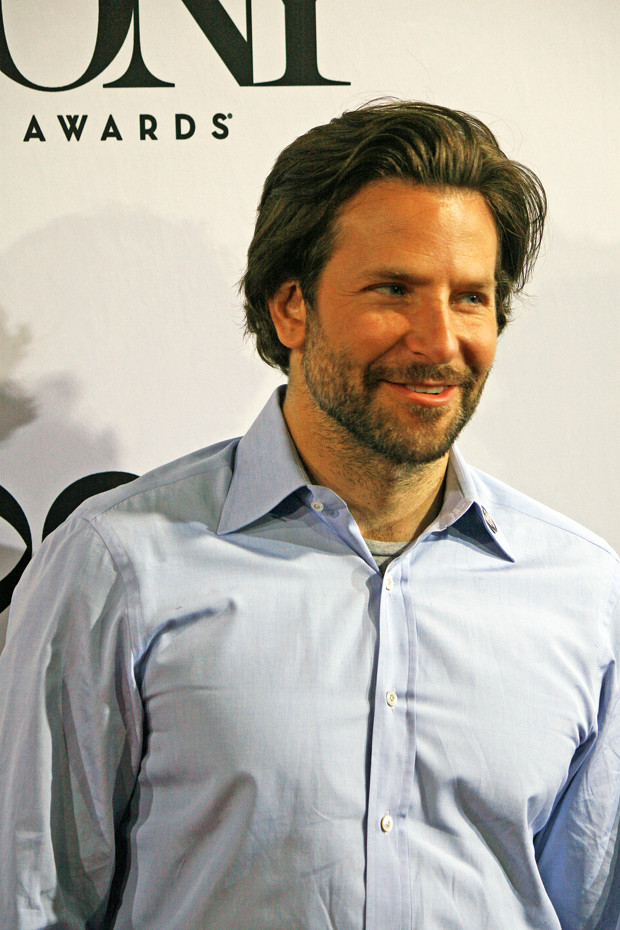 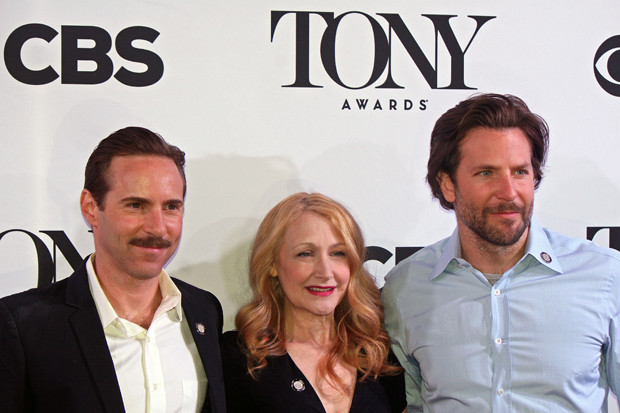 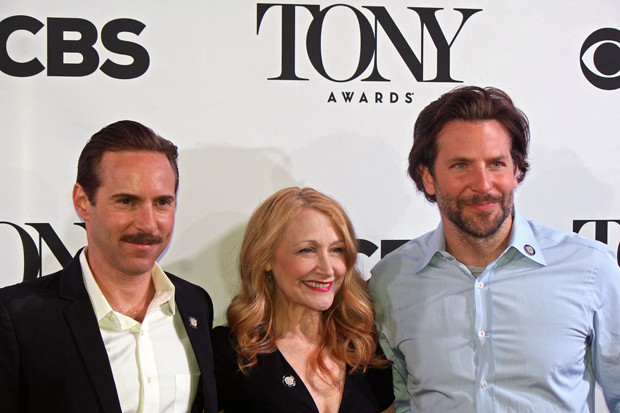 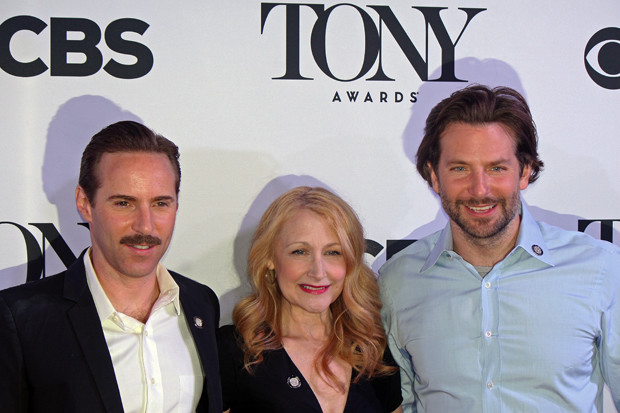 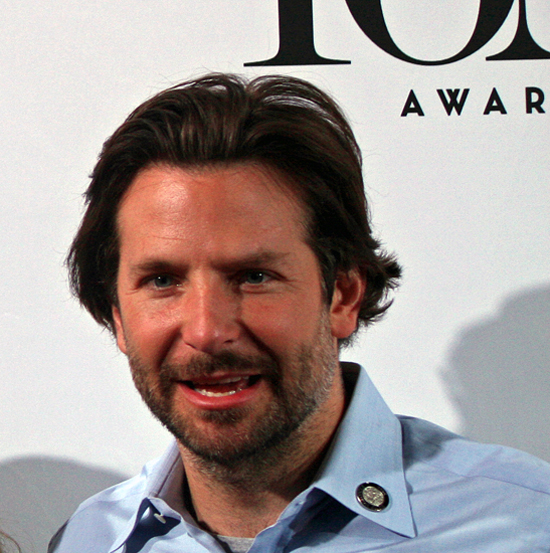 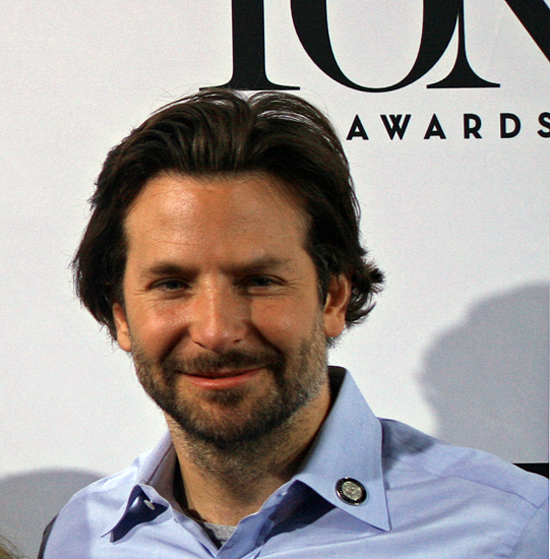 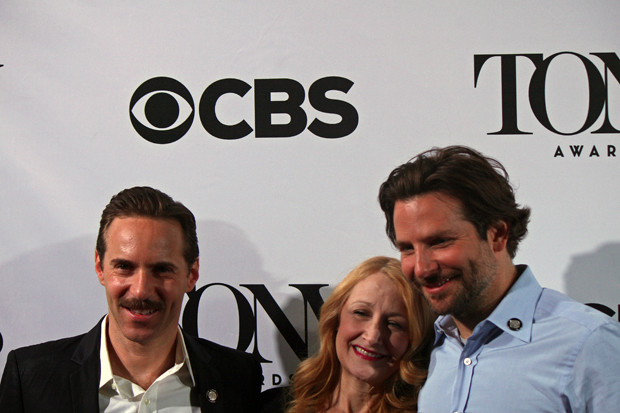 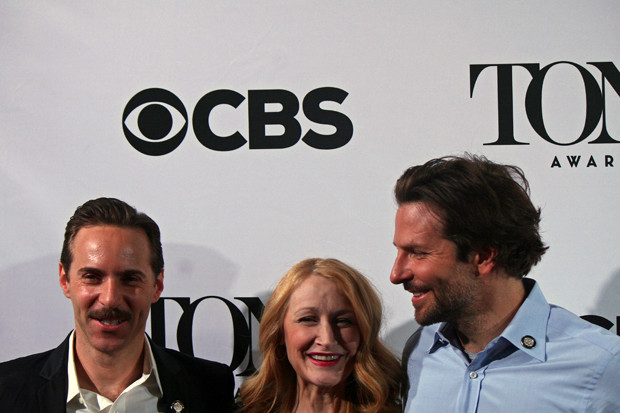 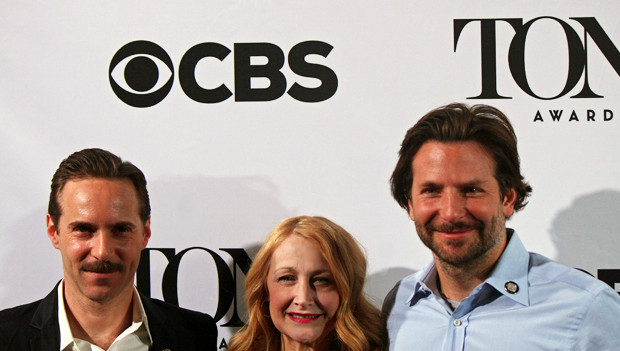 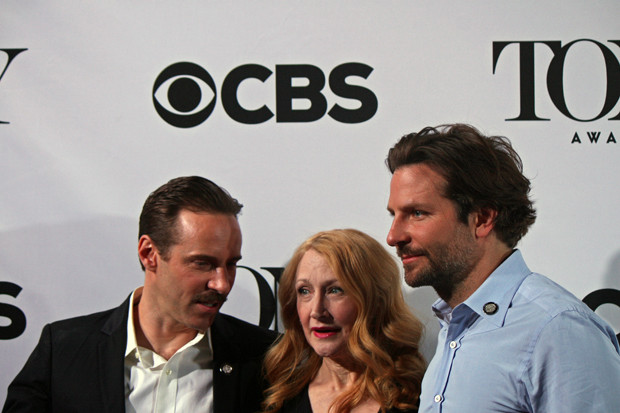 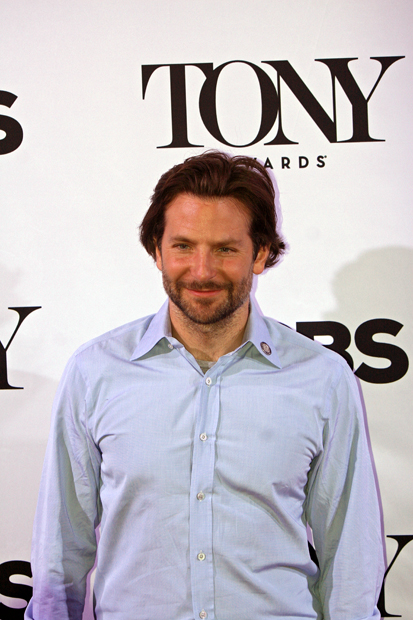 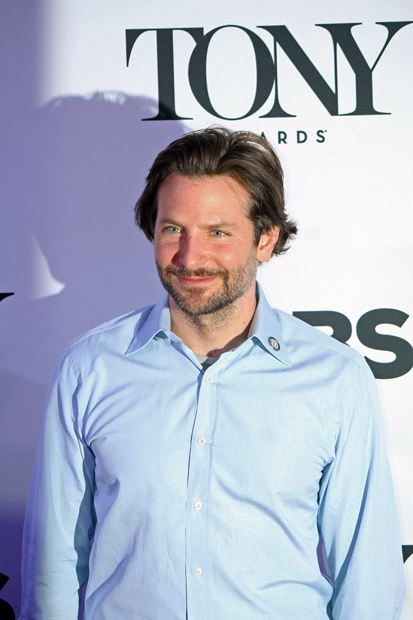 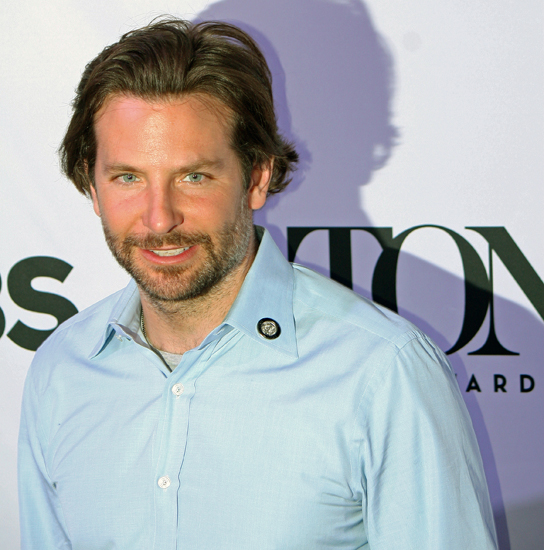 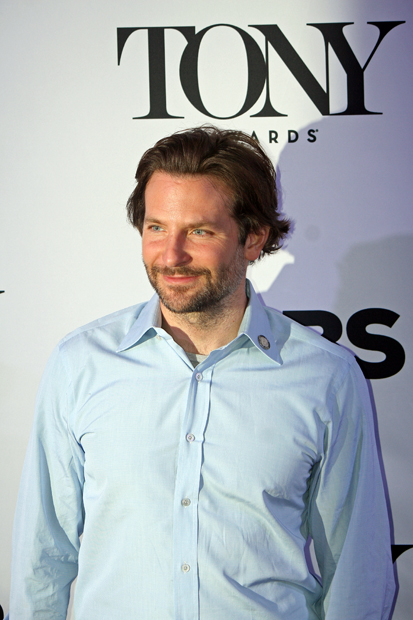