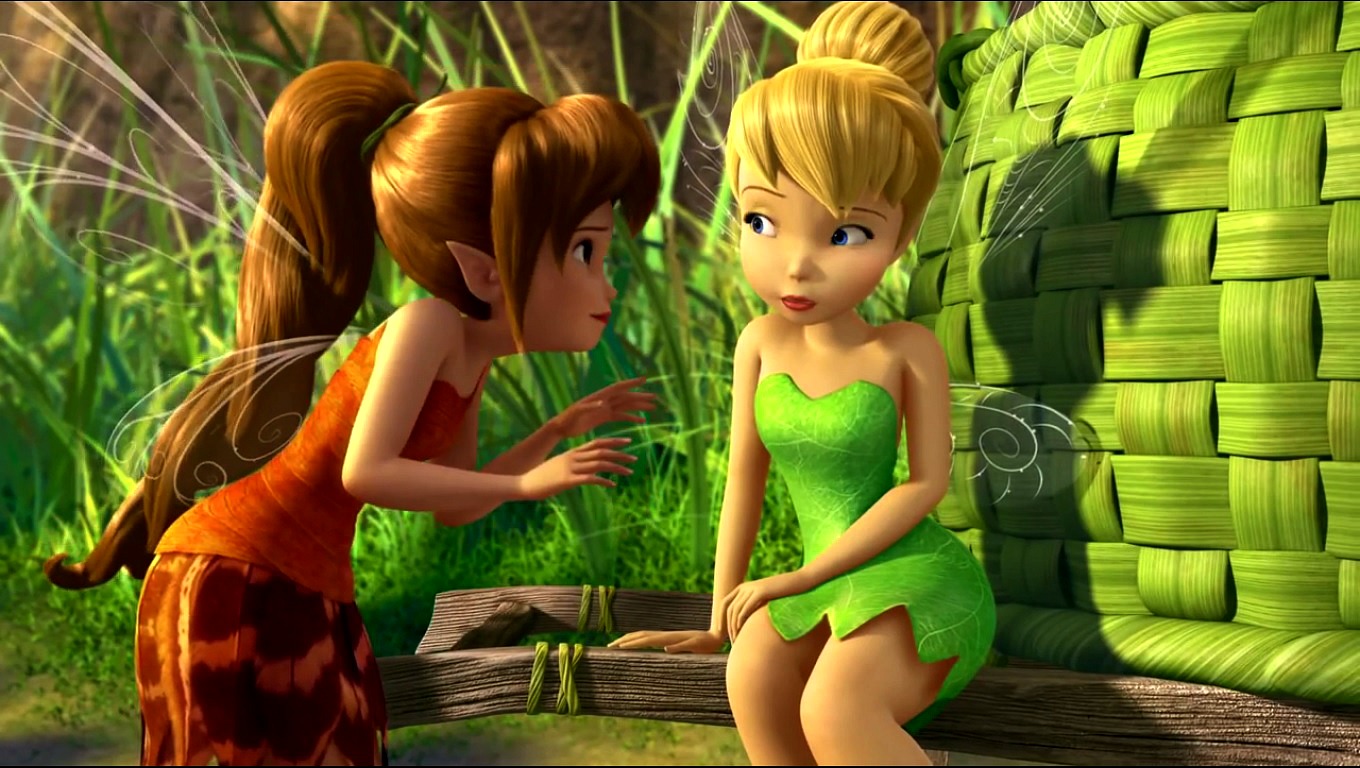 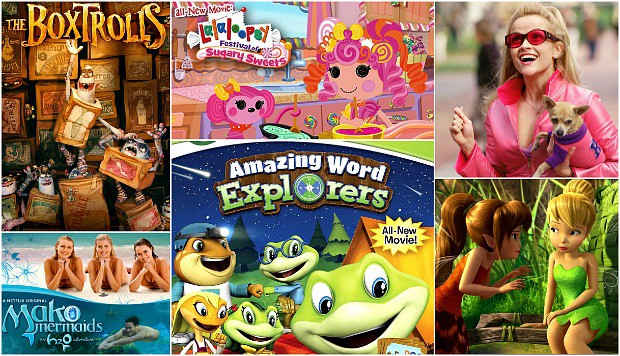 Lots of fun stuff for kids and teens on Netflix this month! Puss in Boots, Tinker Bell, Lalaloopsy and Mako Mermaids are just a few of the characters that kids of all ages will enjoy. Let’s take a look at all the new titles for kids and teens hitting Netflix in May. 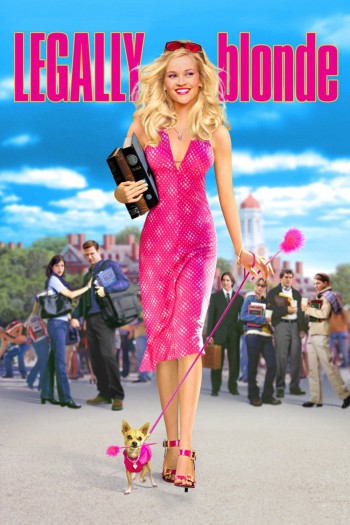 Legally Blonde (2001, PG-13). To win back her Harvard-bound former beau, Valley girl Elle Woods (Reese Witherspoon) enrolls at the university’s law school and ends up excelling in the legal arts.

Legally Blonde 2: Red, White & Blonde (2003, PG-13). After being fired by her law firm because of her opposition to animal testing, perky aspiring attorney Elle Woods (Reese Witherspoon) takes her fight to Washington, D.C.

Longmire: Season 3 (TV-14). This contemporary crime thriller focuses on a Wyoming sheriff (Robert Taylor) who’s rebuilding his life and career following the death of his wife. Based on the book series by Craig Johnson.

The Prize Winner of Defiance, Ohio (2005, PG-13). With 10 children to feed, housewife Evelyn (Julianne Moore) is used to being resourceful. But when clipping coupons won’t cut it, she’s forced to rely on creativity.

Underclassman (2015, PG-13). A 24-year-old detective (Nick Cannon) with schoolboy good looks goes on an undercover assignment at an elite private school where the students are up to no good.

Witnesses: Season 1 (TV-14). A young female detective is put in charge of a case and must delve into her partner’s mysterious past in order to solve it. 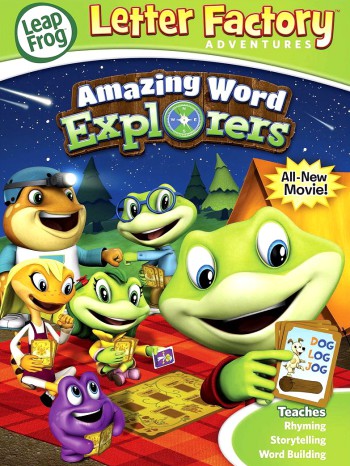 LeapFrog Letter Factory Adventures: Amazing Word Explorers (2015, TV-Y). Leap and his pals go camping and play games that teach kids how words rhyme, how to make different words by swapping letters, and how to tell a story.

Puss in Boots: Season 1 (TV-Y7-FV, 5 additional episodes). The world’s greatest feline fighter, lover and milk connoisseur is back in this original series filled with daring adventures, great boots, and laugh-out-loud fun! The whole family will be entranced by Puss’ fantastical CG world filled with new characters, exotic locations and mystical tales that make up the stuff of legends. There’s nothing that can get in this celebrated swashbuckling kitty’s way…except maybe a hairball.

Jinn (2014, PG-13). An earthly crisis prompts a race of beings called the Jinn, who’ve walked invisibly among us since the beginning of time, to make themselves known.

Counting Cars (TV-14, new collection). Danny Koker and his crew at the Las Vegas-based Count’s Kustoms use their talents to restore and customize a wide range of cars and motorcycles.

Dance Moms (TV-PG, new collection). A group of young dancers’ mothers spar with each other and no-nonsense teacher and studio owner Abby Lee Miller in this drama-filled reality show.

Duck Dynasty (TV-PG, new collection). Follow the ups and downs of life for the Robertson family, who created a business empire in the Louisiana bayou with their line of duck calls and decoys.

Hoarders (TV-14, new collection). This reality series reveals the lives of extreme hoarders, following their progress as they get help for their disorder and have their homes cleaned.

The Universe (TV-PG, new collection). Using CGI graphics, data and interviews with scientists, this series explores questions and topics about our solar system and beyond.

Anthony Bourdain: Parts Unknown: Season 4 (TV-PG). This CNN original series follows chef Anthony Bourdain as he travels to extraordinary locations around the globe to sample a variety of local cuisines.

CyberSeniors (2014). This heartwarming documentary follows a group of senior citizens as they discover the world of the Internet through the guidance of teenage mentors. When 89-year-old Shura decides to create a YouTube cooking video, it sets off a spirited video competition for the most “views” as the cyberseniors’ hidden talents and competitive spirits are revealed. In short, beautiful things that can happen when generation gaps are bridged.

Give Me Shelter (2014). This documentary raises awareness for important animal issues around the world, uncovering the most prevalent issues in the animal world through the eyes of people dedicating their lives to them.

Granite Flats: Season 13 (Not rated, but family-oriented). Almost a year after Hershel Jenkins was released from jail, mystery is still a permanent resident in Granite Flats, Colorado. From small concerns plaguing the citizens of the small town to ongoing FBI investigations, Arthur, Timmy, and Madeline are eager to put their developing detective skills to the test. 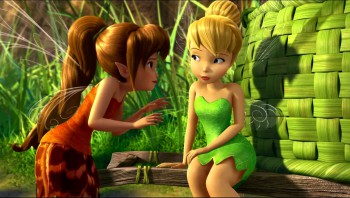 Tinker Bell and the Legend of the NeverBeast (2015, Rated G). Return to Pixie Hollow for this heartwarming adventure from Disney. An ancient myth of a fabled creature sparks the curiosity of Tinker Bell and her friend Fawn, an animal fairy who’s not afraid to break the rules to help an animal in need. But this creature, massive and wondrous with glowing green eyes, is not welcome in Pixie Hollow, and the scout fairies are determined to capture the mysterious beast. Fawn, who sees a tender heart beneath his gruff exterior, must convince Tink and her fairy friends to risk everything to rescue the NeverBeast.

Between: Season 1 (TV-14). It’s the story of a town under siege from a mysterious disease that has wiped out everybody older than 21. The series explores the power vacuum that results when a government has quarantined a 10-mile diameter area and left the inhabitants to fend for themselves. (The show will air six episodes, one episode every Thursday at 8:30pm PT, starting 5/21.)

H20: Mermaid Adventures (2015, TV-Y7). Emma, Cleo and Rikki are exploring Mako Island, a mysterious volcanic island off limits to visitors, when they fall into an underground cavern with a beautiful natural lake. The three teenagers can’t resist diving in, and while they’re swimming around, they’re overcome by a sweet drowsiness and they forget everything. Night falls, and magical light rains down on them as they bathe. Suddenly, they turn into mermaids. Back on dry land, they realize this strange spell has turned their lives upside down for good: whenever they touch water, they transform into mermaids! As if they don’t have enough problems as teenagers, now they have to learn to live with this secret. Luckily, they can count on their friendship, as well as all their new underwater friends, to help them adjust to their new lives.

Richie Rich: Season 2 (TV-G). Richie Rich is just a normal kid, except that he has a trillion dollars! After turning his uneaten vegetables into green energy, he becomes an overnight success and moves into a cool mansion with his dad, jealous sister, two best friends…and a robot maid. His new life is a nonstop roller coaster ride filled with high tech gadgets and extraordinary adventures.

Antarctica: A Year on Ice (2013, PG). Spending long stretches in Antarctica for more than a decade, documentarian Anthony Powell uses his camera to capture the extremes of human and animal existence, as well as the polar landscape’s icy beauty. 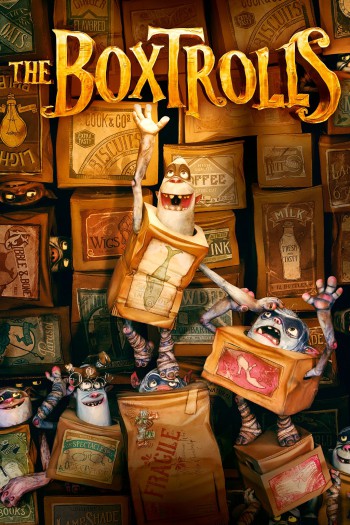 The Boxtrolls (2014, PG). In this animated feature film, young orphan Eggs lives in an underground cave with his adoptive family: a band of impish creatures called Boxtrolls. When a malicious exterminator sets out to destroy them, they look to Eggs and a plucky rich girl for help.

Mako Mermaids Season 3 (TV-G). A pod of mermaids who once called Mako home have had their lives turned upside down by a merman who developed a connection with the island, posing a threat to their existence.

As the mermaids struggle to take back his powers, they discover that his connection with Mako isn’t quite an accident. New mermaids and mermen are met along the way, and some are even created!