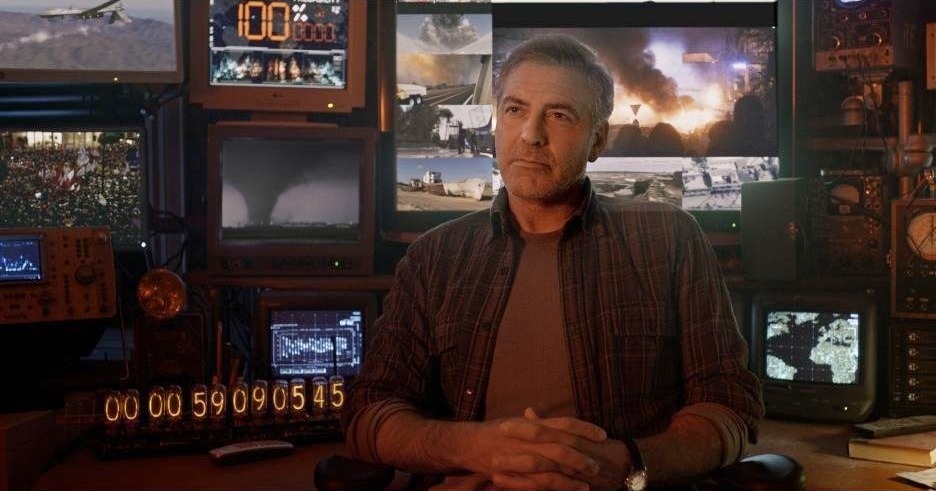 This week at the movies, George Clooney and Britt Robertson star in a futuristic sci-fi flick, and a classic horror film gets a remake. Here’s a sneak peek at new movies opening wide in theaters.

Movies opening in limited release this week include “When Marnie Was There,” “Chocolate City,” Drunk Wedding,” “Sunshine Superman,” “Love At First Fight,” “The Farewell Party,” “The Human Centipede 3” and “Aloft.” 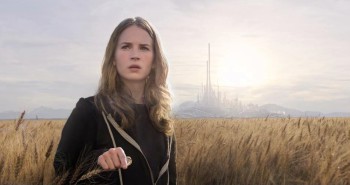 Bound by a shared destiny, former boy-genius Frank (Clooney), jaded by disillusionment, and Casey (Britt Robertson), a bright, optimistic teen bursting with scientific curiosity, embark on a danger-filled mission to unearth the secrets of an enigmatic place somewhere in time and space known only as “Tomorrowland.” What they must do there changes the world – and them – forever. 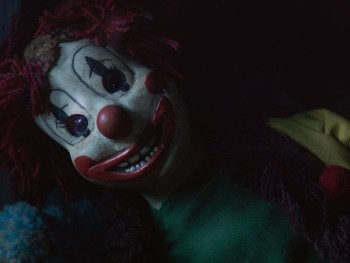 How about a creepy clown for tonight’s nightmare? “Poltergeist,” the remake of the classic horror movie, has you covered.

When the terrifying apparitions escalate their attacks and hold the youngest daughter captive, the family must come together to rescue her before she disappears forever.