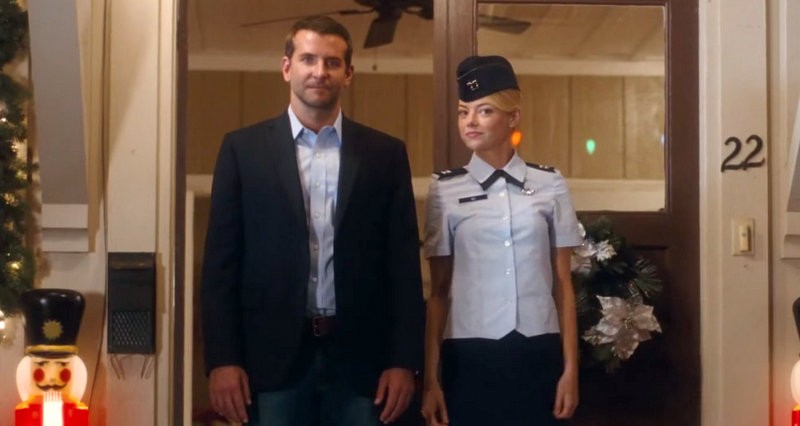 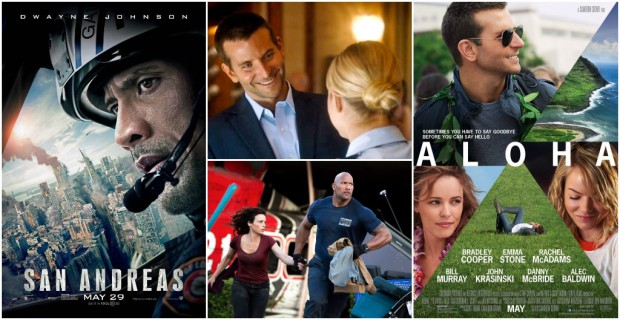 This week at the movies, Dwayne Johnson faces disaster in “San Andreas” and Bradley Cooper takes an emotional trip in “Aloha.” Here’s a sneak peek at new movies opening wide in theaters. Movies opening in limited release this week include “Survivor,” “Results” and “Gemma Bovery.” 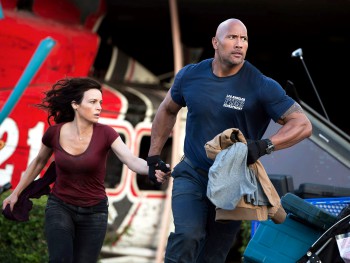 After the infamous San Andreas Fault finally gives, triggering a magnitude 9 earthquake in California, a search and rescue helicopter pilot (Johnson) and his estranged wife (Carla Gugino) make their way together from Los Angeles to San Francisco to save their only daughter (Alexandra Daddario). 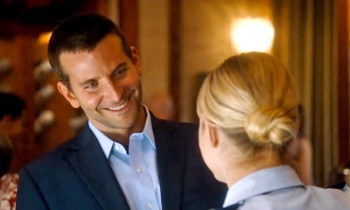 In this comedy-drama from Cameron Crowe (who helmed such standouts as “Say Anything,” “Jerry Maguire” and “Almost Famous”), Bradley Cooper plays a celebrated military contractor who returns to the site of his greatest career triumphs – the U.S. Space program in Honolulu, Hawaii.

He reconnects with a long-ago love (Rachel McAdams) while unexpectedly falling for the hard-charging Air Force watchdog (Emma Stone) assigned to him.