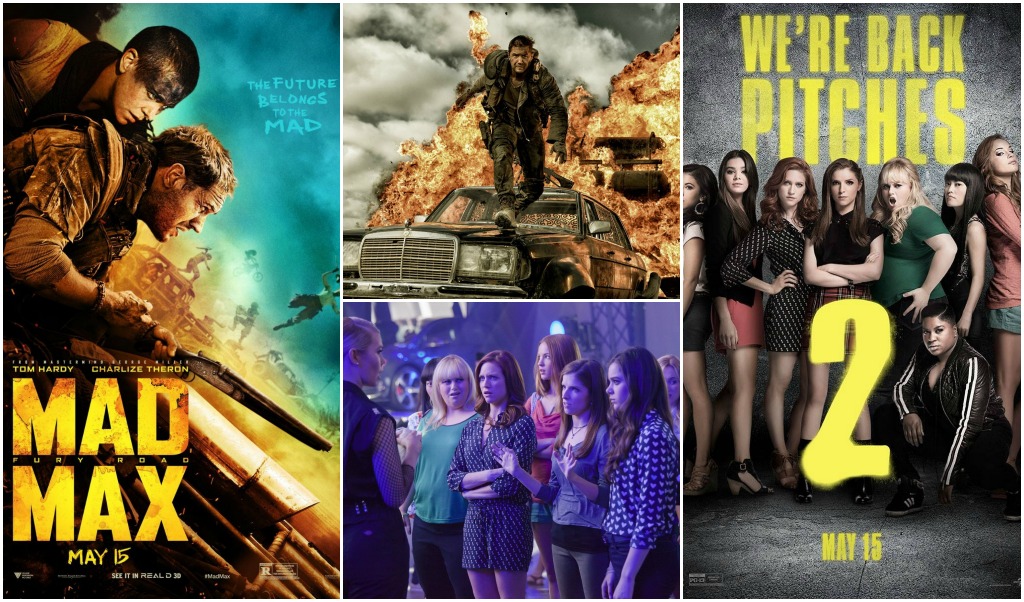 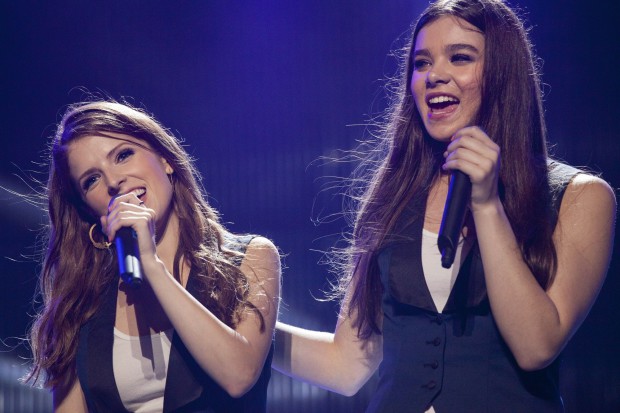 This week at the movies, everyone’s favorite a cappella group, the Barden Bellas,” are back in “Pitch Perfect 2.” Also, Tom Hardy takes over the Mel Gibson role of Max Rockatansky in “Mad Max: Fury Road.” Here’s a sneak peek at new movies opening wide in theaters.

Movies opening in limited release this week include “Area 51,” “Every Secret Thing,” “The Surface,” “Good Kill,” “I’ll See You In My Dreams,” “Where Hope Grows,” “The Connection,” “Slow West,” “Time Lapse,” “Absolution,” and “Echoes of War.”

They’re back! The Barden Bellas are back in this follow-up to 2012’s smash hit. This time, the collegiate a cappella group is singing in an international competition that no American team has ever won. Don’t worry – they won’t let that stop them. 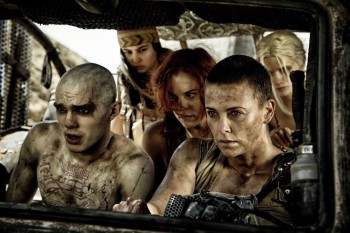 This reboot of the iconic franchise that starred Mel Gibson finds Tom Hardy in the title role — and it’s perfect casting. Haunted by his turbulent past, Mad Max believes the best way to survive in an apocalyptic landscape is to wander alone. Nevertheless, he becomes swept up with a group fleeing across the Wasteland in a War Rig driven by an elite Imperator, Furiosa (Charlize Theron).

They’re escaping a Citadel tyrannized by the Immortan Joe (Hugh Keays-Byrne), from whom something irreplaceable has been taken. Enraged, the Warlord marshals all his gangs and pursues the rebels ruthlessly in the high-octane Road War that follows.