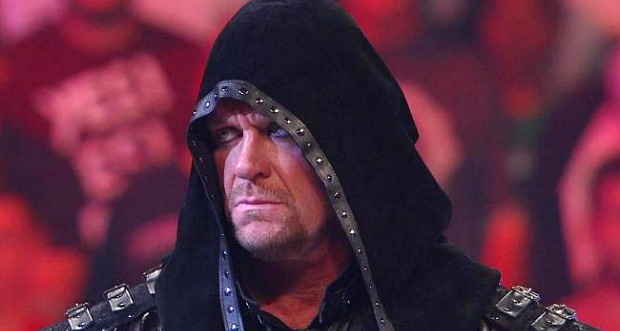 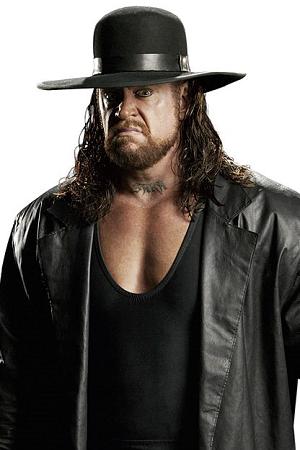 Wrestling fans will be excited to know that a new book about WWE legend The Undertaker will hit shelves in November – though how much of his own opinions will be mentioned in the book, we have yet to know.

“Undertaker: 25 Years of Destruction” will show “the Deadman like [we]’ve never seen him before,” with photographs and a discussion of Undertaker’s rise within the WWE ranks, as well as a look at his historic Wrestlemania win streak.

Other superstars, announcers and WWE personalities are attached to the book and have been interviewed for it.

However, the notoriously reclusive Undertaker has yet to be officially attached to the project. He has a new documentary in the works about him, and while he has been seen in a handful of recent videos on the WWE Network (in the same outfit each time, presumably all filmed on the same day), it’s clear that he doesn’t want to be in the spotlight.

Without Undertaker’s voice in the book itself, I’m not sure I’m as interested as I could be. (Though, of course, I will flip through the book and peruse, because I’m a wrestling addict, and how can I turn down potential glossy photos of things behind-the-scenes?)

I’m really curious to see if Brock Lesnar – who conquered The Undertaker’s streak – is interviewed for the book, and what some of the other wrestlers have to say about him.

I’d still prefer a Mick Foley-style biography from Undertaker, but hey, writing isn’t for everybody.

What do you think of an Undertaker book? Sound off in the comments below!