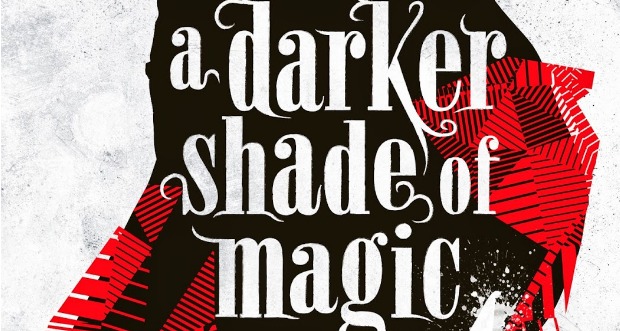 Update, May 27, 2015 – Editor’s Note: V.E. Schwab reached out to Nicole on Twitter and noted that while Lin Pictures is shopping “A Darker Shade of Magic” around, they haven’t formally bought the rights yet.)

It takes a lot to get me excited about a book-to-movie adaptation. I like books, but I don’t love them enough to be super-invested in their adaptations.

Among the handful of books I’m passionate about is the “Dragonriders of Pern” series by Anne McCaffrey, which may be Warner Bros. next big fantasy franchise.

And among that handful of books is V.E. Schwab’s “A Darker Shade of Magic.”

So Lin Pictures picking up the rights to it? I may be freaking out a little bit.

“A Darker Shade of Magic” takes place in a universe with four different Londons: grey London, our world in the 1880s; red London, which bustles and prospers with magic; white London, tainted and smelling of blood; and black London, which has been destroyed by magic.

Red London’s Kell has the ability to magically travel between the universes – but when a tainted piece of black London is given to him, it wrecks the balance of all the worlds.

I can’t explain how much I love this book. Not only is it brilliantly written with a wonderful plot, but one of the side characters – the kickass Delilah Bard, aspiring pirate and fearless adventurer – owns a small corner of my heart.

Tracking Board reported that Dan Lin would produce, “with Jonathan Eirich and Mark Bauch overseeing development.”

Sound off in the comments below!