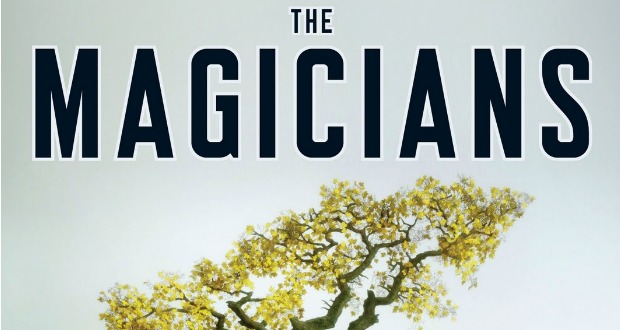 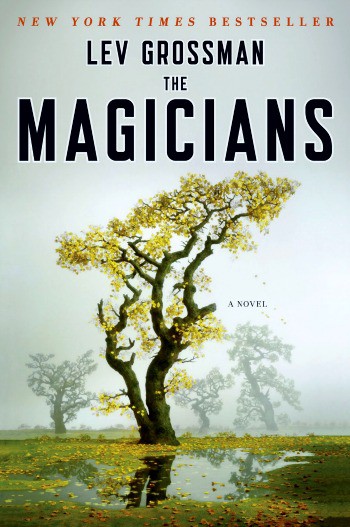 I’m the first to admit that SyFy, as a channel, gets a bit of a bad reputation. There’s a lot of strange reruns, shows that don’t last, and WWE’s “Smackdown” is their highest rated program. (Who knew wrestling could find a home on a show about science-fiction?)

But I am so, so excited to hear that SyFy will be adapting Lev Grossman’s “The Magicians” in a 12-episode series.

“The Magicians” follows Quentin Coldwater, a grad student in a secret upsate New York university that specializes in magic. He and his friends quickly find out that the magical fantasy worlds of their childhood are real and could destroy humanity as they know it.

Jason Ralph has already been cast as lead Quentin Coldwater. I haven’t seen much of Ralph, save for some clips here and there; he’s had roles in “Blue Bloods” and currently stars in “Aquarius,” so I’m interested in seeing how he’ll do. Stella Maeve, Hale Appleman, Arjun Gupta and Summer Bishil are also attached to the show.

According to Deadline, Michael London’s Groundswell Productions and Universal Cable Productions will be managing the project. John McNamara and Sera Gamble will be writing the show.

Are you excited for “The Magicians” to become a show? Sound off in the comments below!