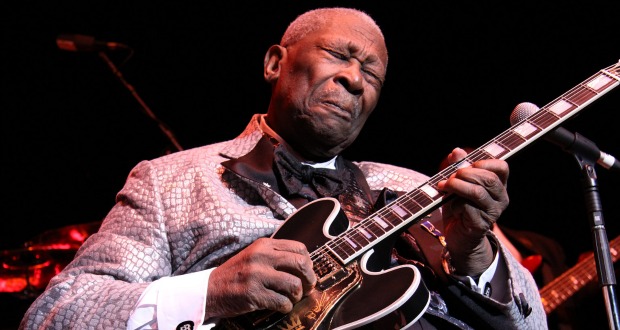 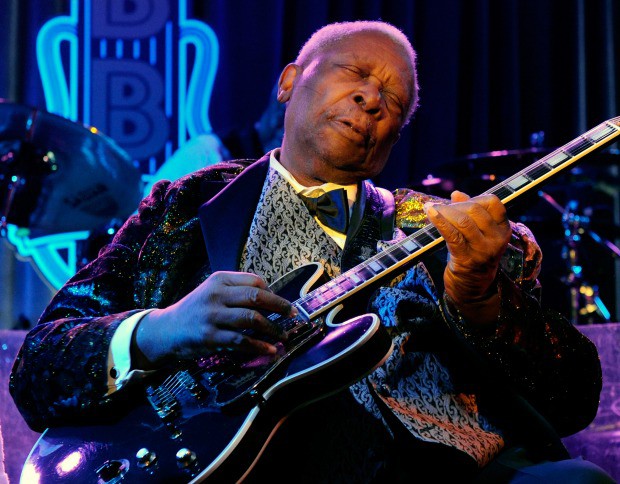 The “King of the Blues” has died. The Associated Press is reporting that blues legend B.B. King has died in Las Vegas at age 89.

King’s attorney, Brent Bryson, reports that he died peacefully in his sleep at 9:40 p.m. PDT Thursday at his home in Las Vegas.

We had the opportunity to see the legend perform here in Traverse City eons ago, and it really was such a “thrill.” Of course, his most well-known hit is probably “The Thrill is Gone,” but he influenced several generations of musicians, including Eric Clapton.

King, who played a Gibson guitar that he affectionately called “Lucille,” sold millions of records worldwide and was inducted into both the Blues Foundation Hall of Fame and the Rock and Roll Hall of Fame.

He was awarded his 15th Grammy in 2009 in the traditional blues album category for “One Kind Favor.”