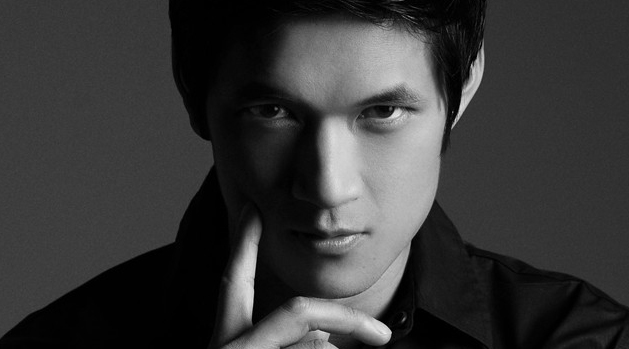 And I thought I couldn’t get more excited after Isaiah Mustafa was cast in “Shadowhunters.” But ladies and gentleman, ABC Family’s “Shadowhunters” has officially cast the sexy warlock Magnus Bane: Harry Shum Jr.!

I am incredibly excited to be joining @ShadowhuntersTV & play the fierce High Warlock that is #MagnusBane! #ChairmanMeowishappytoo

Shum is best known for his role as Mike Chang on Fox’s “Glee.”

“Shadowhunters” follows Clary Fray, who finds out on her birthday that she comes from a long line of Shadowhunters – human-angel hybrids who hunt down demons. When her mother is kidnapped, Clary joins the world of demon hunting with mysterious Shadowhunter Jace and her best friend Simon.

“Shadowhunters,” of course, is an adaptation of Cassandra Clare’s beloved “Mortal Instruments” series. The first book was adapted into a film in 2013 (read Jane’s review here), with Godfrey Gao playing Magnus Bane, but the TV series will start and continue as if the movie never happened.

I am so, so, so excited for this casting. While I ditched “Glee” after season three – I can only handle so much bad writing! – Shum was a great and consistent part of the show for me, and his acting (and abs) will do a fabulous job in the role of the engimatic Magnus Bane.

Do you like Harry Shum Jr. as Magnus Bane? Sound off in the comments below!