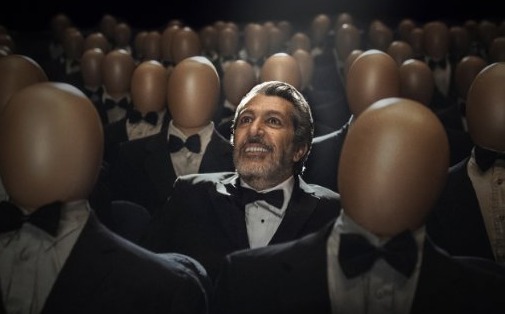 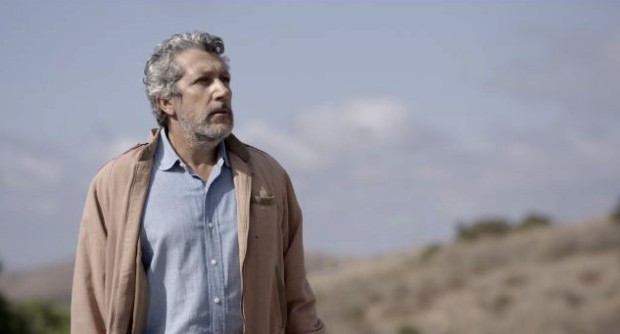 The French excel at surrealistic comedy, and writer/director Quentin Dupieux’s latest film, “Reality,” is no exception. I originally decided to screen this film because of Jon Heder, but then discovered Alain Chabat. Where have I been?

The film is carrying a few storylines and shifts between French and English, but it doesn’t matter as long as Chabat is onscreen. Who doesn’t love the sound of French being spoken?

“Reality” has that indie feel that’s missing at today’s Cineplex. With a Philip Glass score and L.A. as the backdrop, the viewer might wonder where it’s all going, but trust me, you’ll get sucked in and go along for the ride. Dispersed throughout the film are several odd character whom you’ll recognize, which makes it all the more enjoyable.

I love the unique tongue-in-cheek way Fin is displayed towards the end of the film. If you’re looking for something out of the ordinary, “Reality” is anything but ordinary or reality.