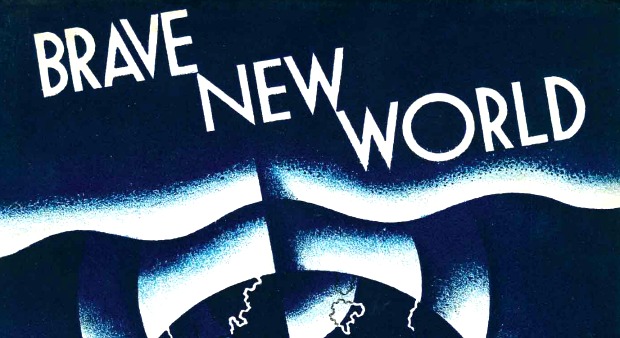 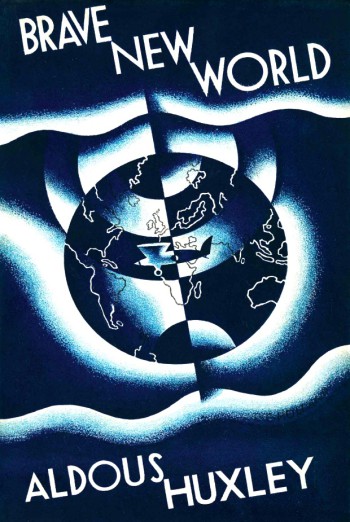 Classic novel fans can get excited – or afraid, depending on how well they think book adaptations go. Steven Spielberg’s Amblin Television will adapt “Brave New World” by Aldous Huxley as a series for SyFy.

“Brave New World” takes place far in the future, where World Controllers have created the ideal society. Everybody is a happy consumer due to a combination of recreational drugs and brainwashing. Bernard Marx longs to break free, so he visits the Savage Reservation, where the old way of life continues.

Considered one of the best novels to have ever been written, the dystopian tale was first published in 1932. It fits with our society’s current fascination with dystopian societies and adaptations – see “The Hunger Games,” “Divergent,” and half a dozen other recent movies, not to mention scores of successful books.

“Brave New World” was previously adapted into a (rather disliked) film in 1998 starring Leonard Nimoy and Peter Gallagher.

Les Bohem will take on the daunting task of writing the script, according to Hollywood Reporter. Bohem, along with Amblin TV’s co-presidents Darryl Frank and Justin Falvey, will executive produce.

SyFy has been going crazy lately in terms of TV series. This is the fourth or fifth they’ve approved to create, including the TV adaptation of Lev Grossman’s “The Magicians” which I am very excited about.

I’m not sure how well “Brave New World” will do as a TV show, especially on SyFy, but I’m curious to see how it goes. It’s better than trying to shove it all into a movie – but the casting and the writing will definitely play a huge factor in its success.

What do you think of a “Brave New World” TV series going to SyFy? Sound off in the comments below!