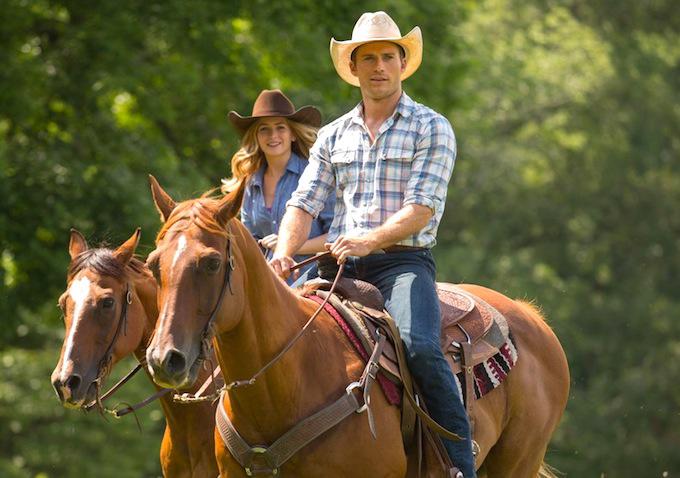 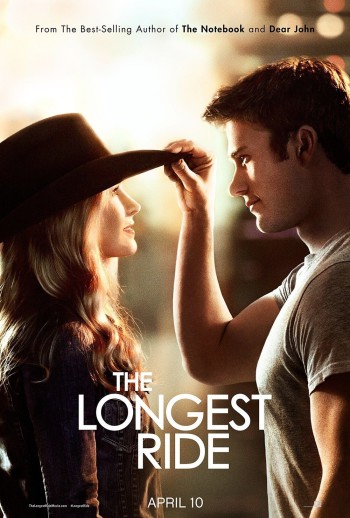 New movies in theaters this week feature an underground dance company in Iran and a new Nicholas Sparks movie with horses!

Here’s a sneak peek at what’s opening on the big screen this week.

Horses, romance and Nicholas Sparks. What could be better? Based on the bestselling novel by Sparks, this romantic drama centers on star-crossed lovers Luke (Scott Eastwood), a former champion bull rider looking to make a comeback, and Sophia (Britt Robertson), a college student embarking on her dream job in New York City’s art world.

As conflicting paths and ideals test their relationship, Sophia and Luke make an unexpected and fateful connection with Ira (Alan Alda), whose memories of his own decades-long romance with his beloved wife deeply inspire the young couple. Spanning generations and two intertwining love stories, “The Longest Ride” explores the challenges and infinite rewards of enduring love. Sigh … dreamy…

Set in Iran, this powerful and unbelievable true story follows the brave ambition of Afshin Ghaffarian (Reece Ritchie). During the volatile climate of the 2009 presidential election, where many cultural freedoms were threatened, Afshin and some friends, including Elaheh (Freida Pinto), risk their lives to form an underground dance company.

Through banned online videos, they study timeless legends who cross all cultural divides, including Michael Jackson, Gene Kelly and Rudolf Nureyev, and learn how to embrace their passion for dance and each other.