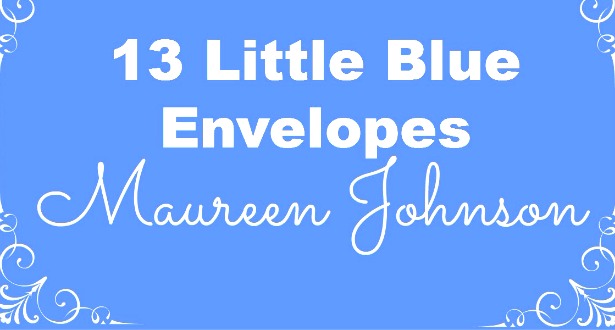 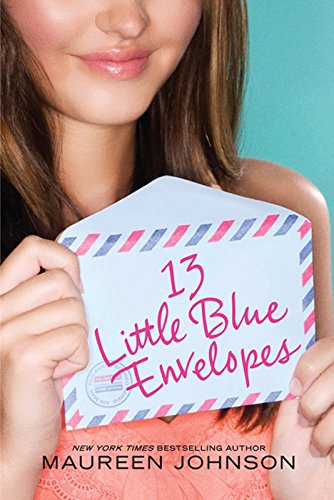 New Line Cinema knows how to make a good YA adaptation. They recently adapted Gayle Forman’s “If I Stay” into a successful hit, and their adaptation of Cornelia Funke’s “Inkheart” continues to be one of my favorite movies.

In “13 Little Blue Envelopes,” 17-year-old Ginny’s aunt passes away and leaves her thirteen envelopes containing money and detailed instructions for a journey around the world. (The story continues in a sequel, “The Last Little Blue Envelope,” but there is no word yet as to if that story would be included in the adaptation.)

According to Tracking Board, Alloy Entertainment will partner with New Line Cinema on developing the project. Andrea Johnston will oversee it, and Elysa Dutton will produce.

I couldn’t be more excited. I read and enjoyed “13 Little Blue Envelopes” a few years back; it’s definitely the kind of fun, contemporary YA novel that could look amazing on film. And Johnson is one of my favorite people – not authors, people. She’s honest and fun with a hilarious Twitter feed and a dog worth cuddling.

I can’t say if it will ever actually HAPPEN, but something has STARTED.

Seriously, if you don’t follow her on Twitter, you need to get on that. And read her books while you’re at it.

This isn’t the only Johnson novel that has a chance at success on screen; “Let It Snow,” which she co-wrote with John Green and Lauren Myracle, is currently being adapted by CBS.

Who would you cast in a “13 Little Blue Envelopes” film? Sound off in the comments below!