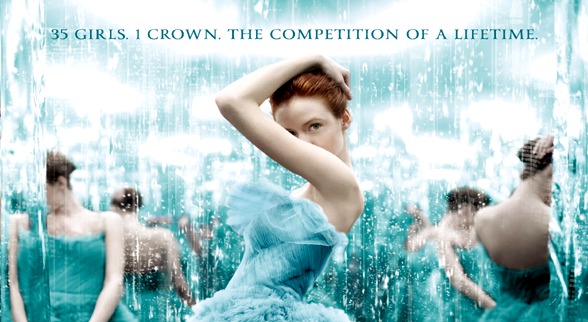 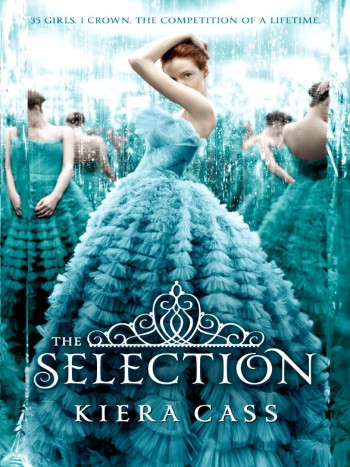 YA fans can celebrate today! Another YA series with a huge fandom is coming to the big screen!

Warner Bros. won the rights to Kiera Cass’ “The Selection,” the first in her five-novel series of the same name. (The last two books involve descendents of some of the lead characters, and there are other related companion novels.)

In “The Selection,” 35 girls are chosen to compete for the heart of Prince Maxon. But when America Singer is selected, it isn’t quite the dream she hoped for; she must turn her back on her secret love with a boy named Aspen and enter the fierce competition for the crown.

But there’s more to Prince Maxon than she thought, and maybe the life she dreamed of can’t compare to what the future has in store.

Denise DiNovi and Alison Greenspan of DiNovi Pictures’ will produce alongside Pouya Shahbazian.

Deadline reports that Katie Lovejoy will be the writer to adapt “The Selection” to the big screen. She doesn’t have a lot of experience — she’s written an episode of “Dracula” and has two projects in development, a drama titled “Arsonist’s Love Story” and a TV series titled “Critical” – but she seems super enthusiastic about the project, which is a big plus in my book.

I hope she works with Cass on getting the details right. Movie adaptations are always better, I think, when the author has a hand in them!

While I’m not in “The Selection” fandom myself, I know plenty of lovely readers who are. This book will be a lot of fun to see on the big screen, and I can’t wait to see who they cast!

Who would you cast in “The Selection” film? Sound off in the comments below!