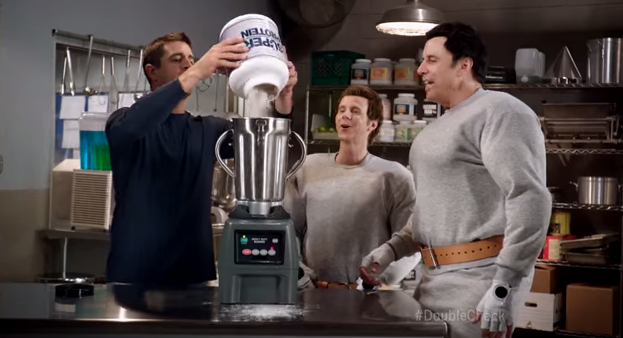 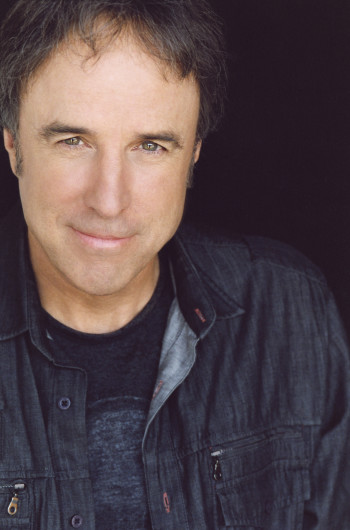 “Did you know that those weren’t our real muscles?” Kevin Nealon asked me when we talked about the reincarnation of Hans and Franz, the beloved 1980’s pumped-up duo from “Saturday Night Live,” created by he and fellow comedian Dana Carvey.

“We don’t look too dissimilar from them, but they weren’t our muscles, in case you couldn’t tell,” he deadpans.

It’s been 40 years since the debut of NBC’s “Saturday Night Live,” the late night television sketch comedy and variety show that gave us more iconic phrases and characters than we can count. It was the launching pad for many great comedic careers, including Nealon’s.

“There’s never really been a show that’s equal to SNL,” said Nealon, who became most recognized for the characters he created, including Franz, ‘The Subliminal Man,’ and anchoring “Weekend Update.”

“We all recognized what a great show it was. I never thought I was going to be on there. I didn’t do impressions. I was a standup comedian, but they flew me in and it worked out for me. It wasn’t in my wildest imagination, and then I woke up and was on there for nine seasons.”

Today, Hans and Franz are back on television in State Farm insurance commercials. “It was fun to bring them back on because they were put back in the box for quite a while,” said Nealon. “Aaron Rodgers was great. He grew up watching Hans and Franz, so he was thrilled to be a part of it.”

Nealon went on to star in more than two dozen comedies, including “Roxanne” with Steve Martin, “Happy Gilmore” and “The Wedding Singer,” both with Adam Sandler,  “Anger Management” with Jack Nicholson, “Daddy Day Care” with Eddie Murphy, “Grandma’s Boy,” “Just Go With It” and most recently, “Blended,” with Adam Sandler and Drew Barrymore. He currently has a web series on AOL that he is co-producing with Ellen DeGeneres called, “Laugh Lessons with Kevin Nealon.”

He also had another pivotal role on Showtime’s “Weeds,” co-starring alongside Mary-Louise Parker, and wrote a best-selling memoir, but he says he’s just getting started in his career. “I want to write a film and a sitcom and travel more,” said the father of an 8-year-old son. “I’m an older dad, and I want to experience things with him, including travel more. We skied this winter.”

Thirteen years ago, Nealon’s life took a turn for the serious when he was diagnosed with a heart condition called atrial fibrillation. Your risk of stroke is five times higher if you have AFib. It’s an irregular heartbeat that can sometimes be felt as a fluttering or “thumping” in the chest. “They had to use the shock paddles on me to regulate my heart,” he said.

Today this healthy comedian is committed to promoting atrial fibrillation awareness and Drive4Clots.com.

What’s your favorite Kevin Nealon character or movie? Sound off in the comments below.