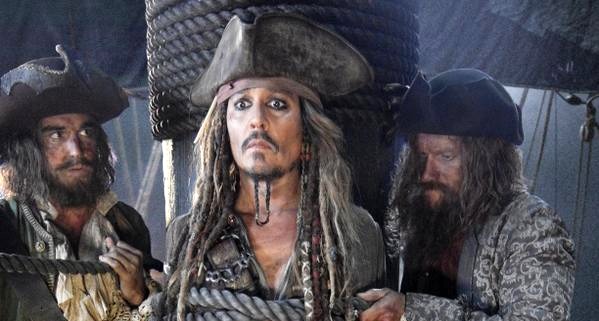 The movie is expected to still make its release date of July 7, 2017.

In this film, the adventures of Depp’s Captain Sparrow take him on a search for the legendary trident of Poseidon. The cast also includes Javier Bardem, who is new to the franchise, as Captain Salazar, as well as Kaya Scodelario, Orlando Bloom as Will Turner, Brenton Thwaites as Henry, and Geoffrey Rush as Barbossa.

Captain Jack is back and we’re not letting him go. pic.twitter.com/m6VVRTyFQm