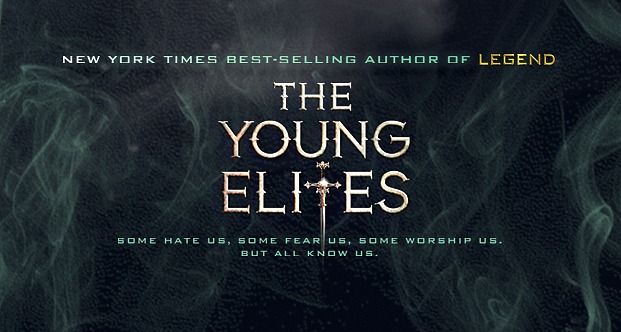 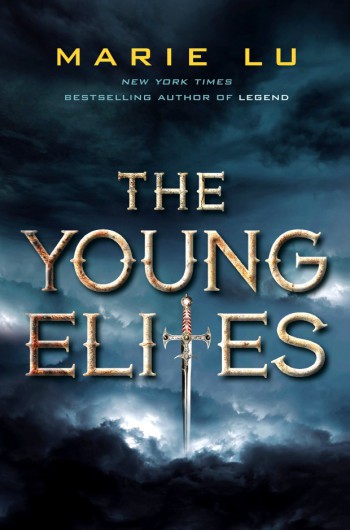 Fantasy YA novels are some of my favorite, so when I heard that Marie Lu’s “The Young Elites” movie rights sold to Fox and Temple Hill Entertainment, I might have let out a squeal that scared my cat.

“The Young Elites” (buy on Amazon) is the first in Marie Lu’s series about a group of teenagers who, having survived a plague that left them scarred, are gifted with magical abilities. Adelina, who has suffered at the hands of her father, joins a group of rebels and begins to learn how to master her powers – and she has no plans on using them for good. The series focuses on Adelina’s descent into a villain. The first book was released in October 2014; the second book, “The Rose Society,” releases this October.

Announced by The Hollywood Reporter, “The Young Elites” film will be produced by Temple Hill’s Marty Bowen and Wyck Godfrey. Fox and Temple Hill are currently adapting James Dashner’s “The Maze Runner,” a dystopian YA series that follows a group of kids locked in an endless maze. Dylan O’Brien stars as Thomas in the film adaptation and recently won Best Hero and Best Breakthrough Performance at the MTV Movie Awards. “The Maze Runner” film also took home the Best Fight award.

Wyck Godfrey is also the producer linked to an adaptation of Marie Lu’s “Legend” series, her successful New York Times bestselling books about military prodigy June, who seeks to hunt down criminal Day, the prime suspect in her brother’s murder. But while Day may be a criminal, his motivations aren’t malicious, and the two uncover a secret about the Republic that forces them to work together.

I can’t wait to see “The Young Elites” hit the big screen. I read the book a few months ago and really enjoyed it. I love villainous characters, and Adelina and her group of magically-gifted allies are going to be so much fun to watch.

My biggest fear is that the characters in “The Young Elites” are really diverse – gay characters, characters of color, disabled characters – and Hollywood has a tendency to wipe out characteristics that aren’t “young, skinny, able-bodied, white.”

We saw this in the otherwise stellar adaptation of Suzanne Collins’ “The Hunger Games” series. Both Peeta Mellark’s and Katniss Everdeen’s disabilities were magically wiped away in the film, and many characters who were read as characters of color with darker skin, like Katniss and Finnick, were cast with white actors. I hope they keep the diversity among the characters. It would make a better adaptation, and hey, it’s about time Hollywood stopped whitewashing everything.

What do you want to see in a movie adaptation of “The Young Elites”? Who would you cast? Sound off in the comments below!