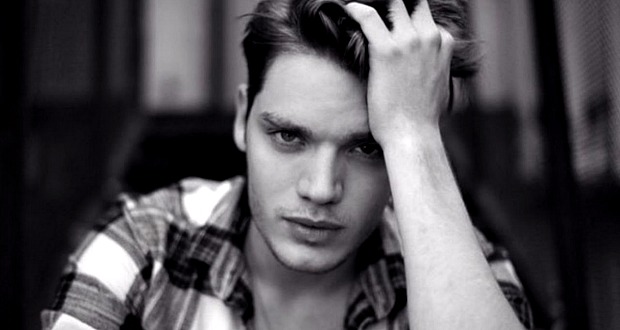 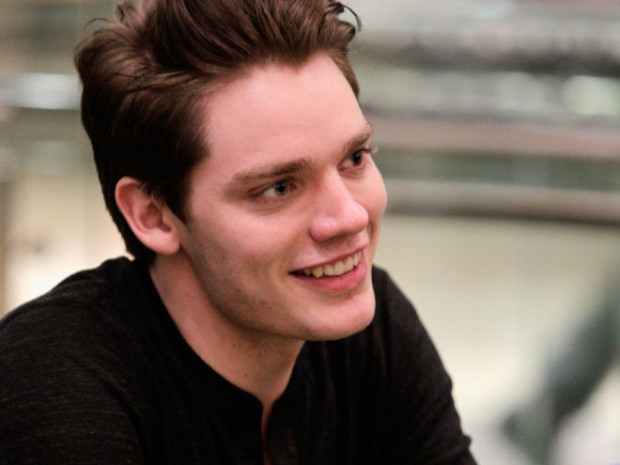 Shadowhunters, don’t freak out – you have your Jace!

ABC Family has officially cast British actor Dominic Sherwood as Jace in the upcoming show “Shadowhunters,” inspired by Cassandra Clare’s “The Mortal Instruments” series. Anybody familiar with the series knows who Jace is – but for those unfamiliar, Jace as a sexy soldier caught in a war against demons, and one of the fandom’s favorite characters.

I’m so overwhelmed by all of your support!! I love every last one of you!!!!

Cassandra Clare’s “The Mortal Instruments” series follows Clary Fray and her adventures through the world of the Shadowhunters, human-angel hybrids sworn to protect the world from demons. The show, produced by Constantin Film, will begin with Clary meeting Jace and discovering her secret Shadowhunter past.

“Shadowhunters” will reboot Clare’s YA urban fantasy series after the movie adaptation “City of Bones” disappointed at the box office. In the film, Jace was played by Jamie Campbell Bower.

Response to Sherwood in the role, despite only being announced within the past 24 hours, has been overwhelmingly positive. Fan edits of him as Jace are already beginning to crop up around the Internet, while others are simply content to Tweet and Tumbl their excitement. Even author Cassandra Clare is excited.

Yes. Since it was absolutely impossible for the movie actors to be in the show, I am very glad we have him. https://t.co/hMHO5M0GfL

Sherwood recently starred in “Vampire Academy,” a film based on Richelle Mead’s YA series of the same name, and was featured in the Taylor Swift “Style” video.

Is Dominic Sherwood the perfect Jace? Or did you have somebody else in mind? Sound off in the comments below!