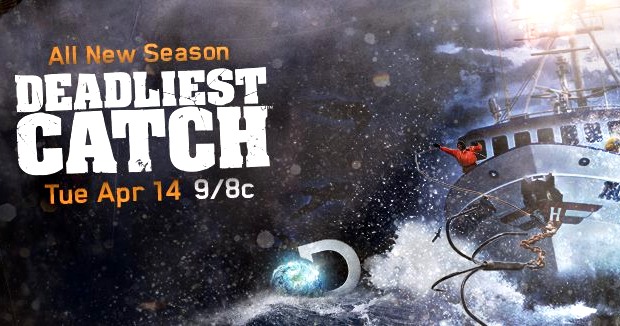 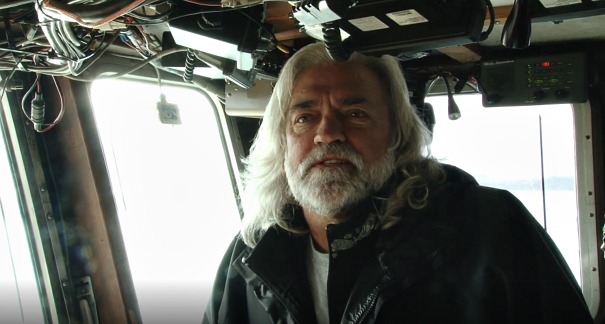 The new season of “Deadliest Catch” premieres tonight, April 14, on the Discovery Channel, and it promises to be a turbulent ride in every sense of the word.

Despite the many challenges and conflicts each crew has survived in the past, this king crab season will be unlike any other—and will push everyone to their limits. The huge quota increases for bairdi forces the captains to push their crews through the most intense and pressure-filled king season ever.

As if that isn’t enough of a challenge, a record-breaking super typhoon tests the strength of the ships and everyone on them, and truly exemplifies the extreme risk of the job.

Mother Nature isn’t the only one causing drama, though. As par for the course, each ship experiences its share of emergencies, mishaps and internal strife. Even family ties can’t always ensure harmony at sea, as at least one captain may discover.

The amazing fireworks set off by the Time Bandit crew—in their biggest display yet—may be just the first of many explosions viewers will see this season. Perhaps trying to give the Hillstrands some competition as the fleet’s undisputed prank kings, the Northwestern crew attempts a prank that doesn’t go as planned, with potentially disastrous results.

Elsewhere around the Bering Sea, Captain Keith retaliates after a betrayal, the Coast Guard responds to a fallen deckhand, and the Cornelia Marie is stuck at dock with a blown motor.

Check out the clips below and catch the”Deadliest Catch” Season 11 premiere tonight, April 14 at 9 PM ET/PT on Discovery Channel.