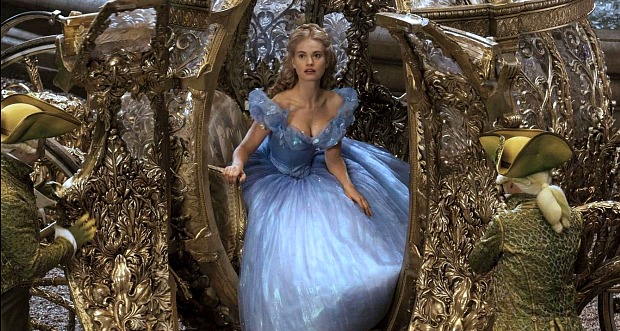 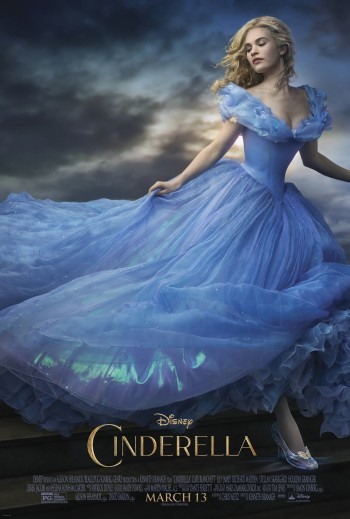 When Ella’s father unexpectedly passes away, she finds herself at the mercy of a jealous and cruel new family as she’s relegated to nothing more than a servant girl covered in ashes, and spitefully renamed Cinderella.

But Ella is determined to honor her mother’s dying words, to “have courage and be kind.” When she meets a dashing stranger in the woods (Richard Madden), she’s unaware that he’s a prince, but her life begin to change when the Palace sends an open invitation for all maidens to attend a ball. A glass slipper, a few mice, a pumpkin and a fairy godmother (Helena Bonham Carter) all play into the rest of the story.

R for strong violence, language including sexual references, and some drug use | In Theaters 3/13 | Ok for Kids 17+ | Warner Bros. | Reel Preview: 3 of 5 Reels | Run All Night | Facebook

Liam Neeson gets to use his special skills again in this movie, in which he plays Brooklyn mobster and prolific hit man Jimmy Conlon. Longtime best friend of mob boss Shawn Maguire (Ed Harris), Jimmy is haunted by the sins of his past (he was once known as “The Gravedigger”), as well as a cop who’s been one step behind him for 30 years.

But when Jimmy’s estranged son, Mike (Joel Kinnaman), becomes a target, Jimmy must choose between his crime family and his real family he abandoned long ago. With Mike on the run, Jimmy has just one night to figure out exactly where his loyalties lie and make things right.