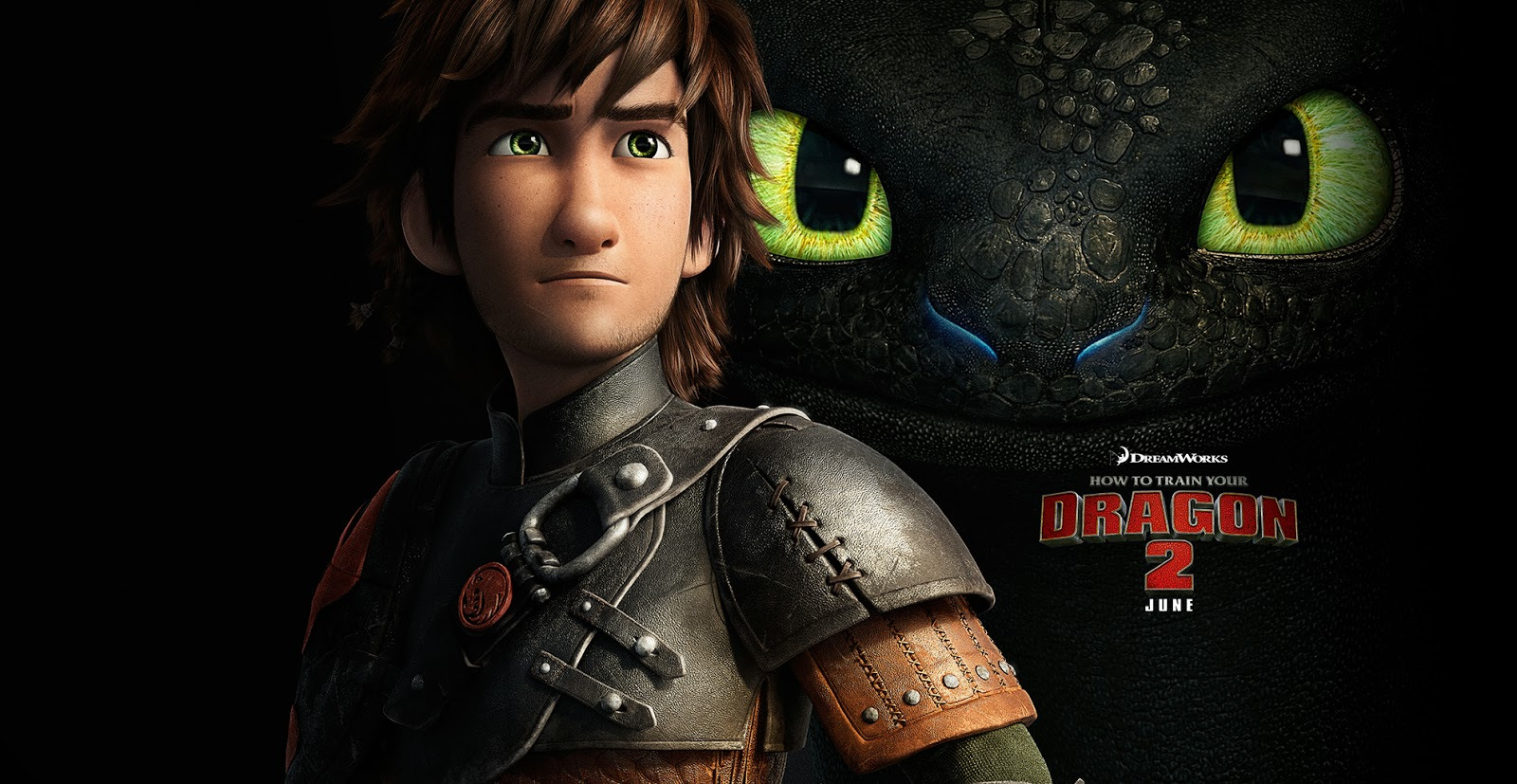 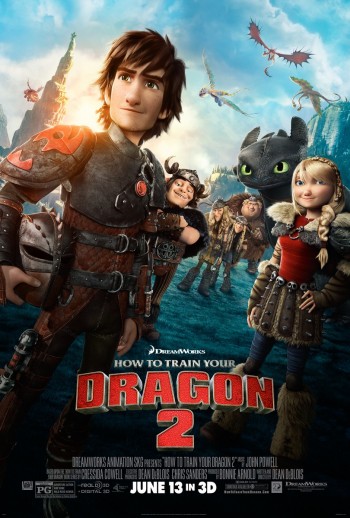 New on Netflix in March for kids and teens, Hiccup and Toothless return in “How to Train Your Dragon 2,” aliens land on earth in “3rd Rock from the Son,” and a whole slew of “Monster High” students invade the streaming service. Let’s take a look at all the kids and teens titles hitting Netflix in March.

Patch Adams (1998, PG-13). After spending time in a mental institution, a man (Robin Williams) decides to become a doctor, hypothesizing that humor will improve patients’ quality of life.

Finding Neverland (2004, PG). This Oscar-winning film reveals how imaginative author J.M. Barrie (Johnny Depp) envisioned a world that was both wondrous and perilous.

Teen Witch (1989, PG-13). An awkward girl dreams of a date with the school football hero but is too shy to do anything about it — until she learns she’s descended from witches.

Evelyn (2002, PG). Based on true events, this drama follows the story a man (Pierce Brosnan) whose wife has left him, and whose three children are taken from him and placed in orphanages.

Mercy Rule (2014). This fun baseball adventure for the whole family is inspired by the story of the Millers as they learn life’s lessons of mercy, patience, sacrifice, legacy and trusting God. Kirk Cameron and Chelsea Noble star. 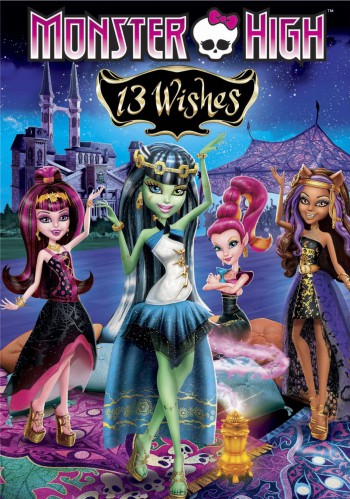 Monster High 13 Wishes (2013). It’s a new school year at Monster High, and the little sister of Clawdeen Wolf, Howleen, is determined to be more fangtastic than ever.

Monster High: Ghouls Rule (2012). After learning that monsters and “Normies” used to spend Halloween together, Frankie Stein and her pals rally both groups for a frightfully good time.

Food Chains (2014). From Eva Longoria and Eric Schlosser, producer of Food Inc and Fast Food Nation, comes a shocking expose about what feeds our country. This powerful true story of one small group of workers overcoming corporate greed to end slavery and abuse in America’s fields will inspire you to demand your food be fair.

Tyler Perry’s The Single Moms Club (2014, PG-13). A diverse group of single moms come together after an occurrence at their kids’ school and find they have more in common than they thought.

Cesar Chavez (2014, PG-13). This biopic recounts the efforts of Cesar Chavez, who served as an inspirational leader to thousands of migrant farm workers in the 1960s and ’70s.

Monster High: Haunted (2015). When the ghouls of Monster High follow Spectra Vondergest one day, they discover a creeperific Ghost World. It’s up to the imperfectly perfect friends to take on ghostly forms in order to save one of their own from disappearing forever!

How to Train Your Dragon 2 (2014, PG). Hiccup and Toothless explore the island and make a shocking discovery. Will the mysterious Dragon Rider be friend or enemy to the rest of the island?

3rd Rock From the Sun: Complete Series. A team of aliens is sent to Earth to probe the idiosyncrasies of human civilization, which they then report back to their boss, the Giant Big Head.

A Different World: Complete Series. A spinoff of “The Cosby Show,” this sitcom set at the fictional Hillman College launched with Lisa Bonet reprising her role as Denise Huxtable. By the time Bonet left the show in the second season, the solid cast had come into its own.

God’s Not Dead (2014, PG). A spiritual college student clashes with an atheistic professor who insists that students will only pass his class by admitting that God is dead.

Jane Boursaw is the film critic and editor-in-chief of Reel Life With Jane. Contact her at jboursaw@charter.net and check out the shop for fresh editorial content. All images used with permission of Netflix and the distributors.