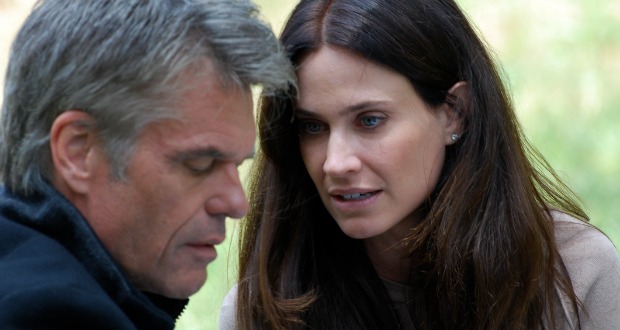 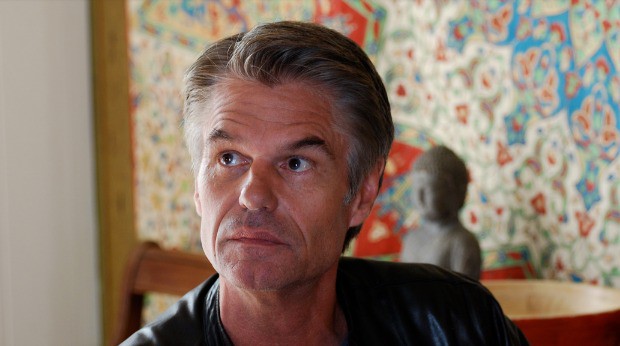 Harry Hamlin and Kristen Kerr star in “The Fourth Noble Truth,” a drama which focuses on Hollywood bad boy Aaron Redmond (Hamlin), who is used to getting what he wants, and meditation instructor Rachel (Kerr), who is not impressed with how Aaron chooses to live his life. He’s a womanizing, egotistical party boy.

Aaron has a lot to learn, and Rachel shows great patience with him. There’s just one problem, though. He continuously tries to seduce her, which, to her, means he’s not serious about the journey. He IS sexy, but also annoying and frustrating at times.

Their conversations are intense, delving into questions about beliefs and the way Aaron is living his life. But it’s not all about him. I really enjoyed Aaron questioning her beliefs and asking her if she is happy.

This movie really made me think about my life and what is it that I really want. I loved Rachel’s line, “We are part of something much bigger than ourselves.” Hamlin and Kerr have great chemistry and are well cast in this film. Their relationship is believable, like people you might know in real life.

“The Fourth Noble Truth” is a touching film about what it really means to be happy. It will encourage viewers to examine their own lives and hopefully make changes for the better.