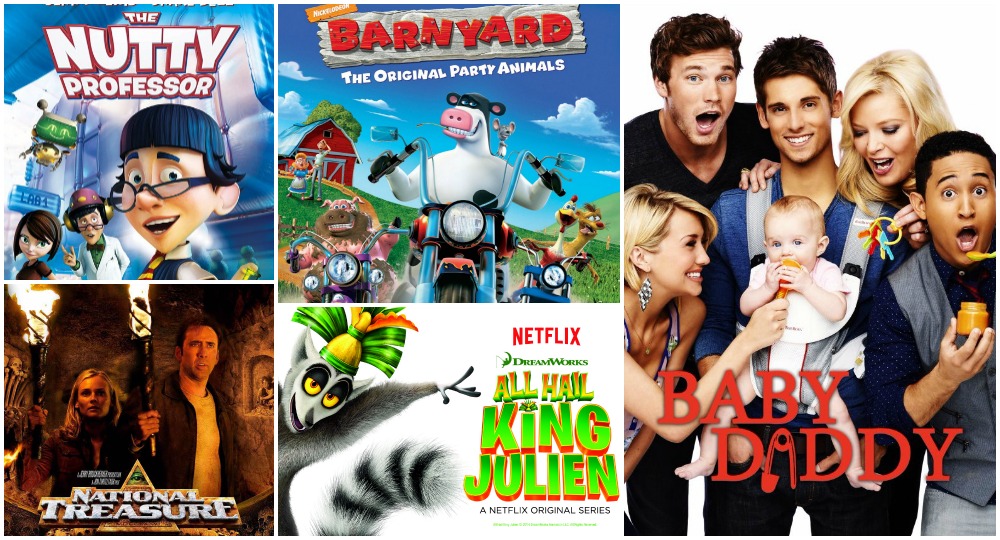 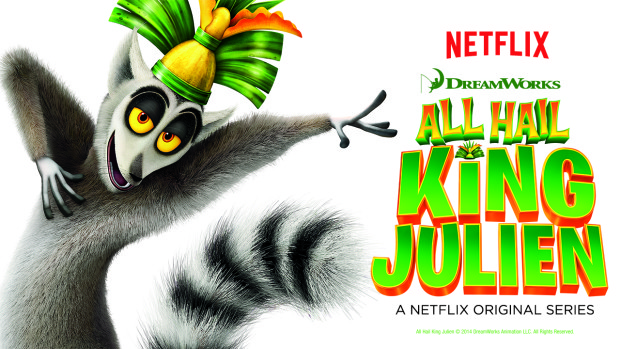 New on Netflix for families in April are seven cute movies and TV shows, including “Barnyard,” All Hail King Julien,” “The Nutty Professor 2,” and “National Treasure.” Let’s take a closer look…

1. Barnyard (2006, PG). When things get crazy at a farm, it’s up to a boisterous bovine named Otis to save the day in this animated children’s tale directed and written by Steve Oedekerk and featuring the voices of Kevin James, Courteney Cox, Sam Elliott, Wanda Sykes and Andie MacDowell. Available April 1.

2. The Beautician and the Beast (1997, PG). In a colossal mix-up, a hair stylist (Fran Drescher) from Queens, New York, ends up in an Eastern European country tutoring the three children of a stern dictator (Timothy Dalton). Available April 1.

3. The Crocodile Hunter: Collision Course (2002, PG). Crocodile hunter Steve Irwin and his wife are mistaken for spies while trying to rescue a crocodile from poachers … who are really CIA operatives. Available April 1.

4. All Hail King Julien: Season 1 (5 New Episodes, 2014, TV-Y7). King Julien (Danny Jacobs) is back and shaking his booty harder than ever! Discover the wild world of Madagascar as the king takes on the jungle’s craziest adventures in this comedy series. With his loyal sidekicks Maurice (Kevin Michael Richardson) and Mort (Andy Richter), they meet a whole new cast of colorful animals, including ambitious head of security Clover and the villainous Foosa. No one can stop this king from ruling with an iron fist … in the air … wavin’ like he just doesn’t care. Available April 3.

5. Baby Daddy: Season 4 (TV-14). 20-something Ben (Jean-Luc Bilodeau) unexpectedly becomes a parent when an ex-girlfriend drops off a baby girl. But with help from friends and family, he steps into the role of dad in this cute comedy from ABC Family. Available April 17.