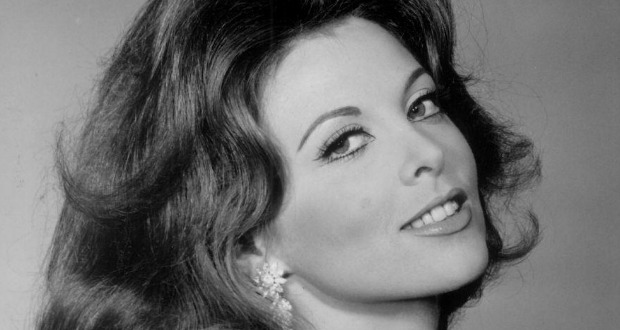 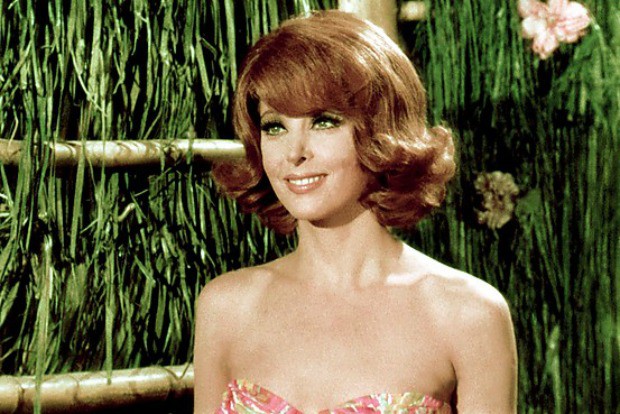 Va va voom! Now you remember her. Tina Louise, aka, Ginger Grant from the 1960’s TV series “Gilligan’s Island.” While the show didn’t receive accolades at the time and was viewed by critics as a silly, slapstick comedy, it became a cultural icon which is still in syndication today.

Much of its longevity is due to the great casting, which included the very sultry Tina Louise, who played movie star Ginger Grant. She truly had the looks of a glamorous movie star.

Tina was born in New York City, and in her teens hit the Broadway stage in “Lil Abner.” Hollywood executives noticed her performance and signed her on for the movie “God’s Little Acre” in 1958. Several films followed and she returned to Broadway starring with Carol Burnett in “Fade In, Fade Out.”

Tina caught the eye of Hollywood execs and was cast in “Gilligan’s Island,” which ran for three seasons. Although probably the least prestigious of jobs, playing Ginger is what Tina Louise is best known for – like it or not.

She has a bevy of acting credentials including Broadway, television and movies, and also studied at some of the most prestigious acting schools including the Actors Studio and with the one and only Lee Strasberg. She has starred in movies with the likes of Brad Pitt, Lee Marvin, Katherine Ross and Miou-Miou, to name a few. She has continued to expand her wings including voiceovers for a gaming machine (MegaJackpot product), recorded an album (“It’s Time for Tina”), and has written several books. Wow, an impressive woman!

She is also involved in the non-profit organization, Learning Leaders, advocating literacy and tutoring young school children in NYC. She enjoys helping students with literacy and gaining confidence for their future.

In 2004, Tina was given the TV Land Pop Culture Icon Award — an honor to anyone in the TV world.

I guess you can say that Tina Louise, to many of us Ginger Grant, is much more than a castaway on an uncharted desert island. I’m sure you can catch Tina in some new project whether it be television, Broadway, a movie or some other artistic venture.

Congratulations, Tina, on an amazing career!

Did any of you watch “Gilligan’s Island”? Have you seen Tina in the movies? What was your favorite role she played? Sound off in the comments below!