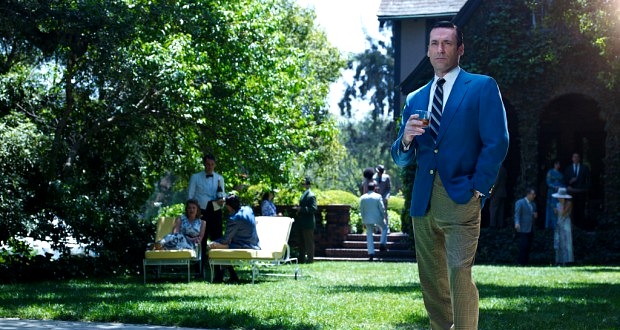 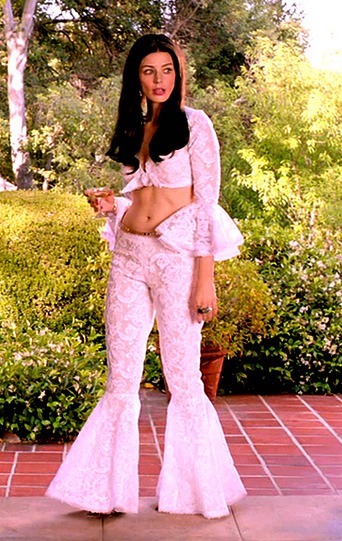 “Mad Men” returns April 5, 2015, for the final episodes of season seven. I’ve been trying to mentally prepare for the ending, but the idea of no more “Mad Men” makes my brain hurt.

But alas, my friends, nothing lasts forever, and we’ll always have The Pierre Hotel — at least on DVD, blu-ray, a streaming service, or in our hearts.

You’ll recall that’s where Don and some colleagues temporarily set up shop with their own ad agency after McCann Erickson bought the company.

The second half of our last meeting with Don Draper and Co. is just a month and a half away, and we’re finally getting our first glimpse at the final episodes, including a brand new trailer dubbed “The Party’s Over.” (Just one more vodka gimlet, please!)

It’s really more of a teaser trailer, with photos of the cast in their groovy and stylish 1970s garb, some of them featured at an outdoor party with a backdrop of Diana Ross singing “Love Hangover.”

The sideburns are scruffier, the fashion is more eye-popping, and the hair is shaggier (with the exception of the finally coiffed Don, of course).

It’s sunny and lavish, so I’m guessing they’re either at a nice spread on Long Island or in summery California.

And those are some groovy threads, Megan.

And you’re still a creep, Pete.

Take a look and leave thoughts below. Excited for the final episodes? Sad? Prepping yourself for a fetal position? All of the above?