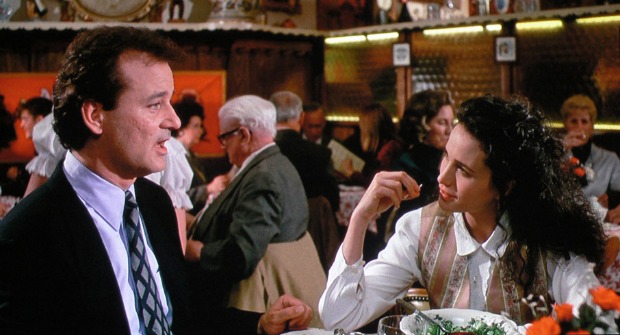 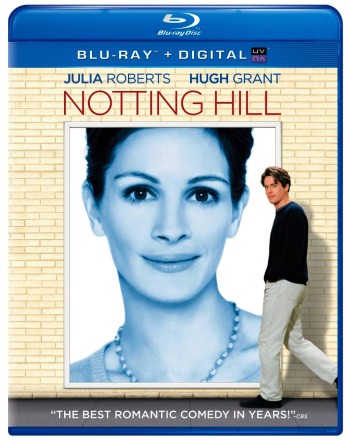 February is the Love Month, but there’s nothing like a great romantic comedy to lift our spirits all year long.

Here are my definitive Top 10 Romantic Comedies of the 1990s, offering laughs, a few tears, and always a happy ending. Because we need more happy endings in our lives, right? Remember when that was a thing? 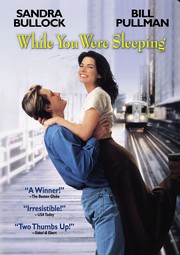 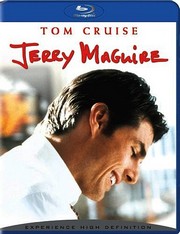 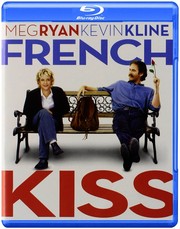 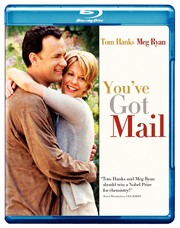 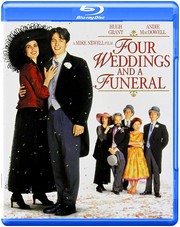 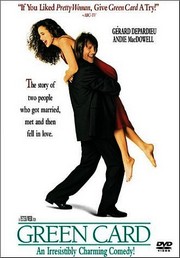 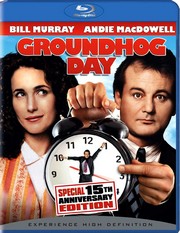 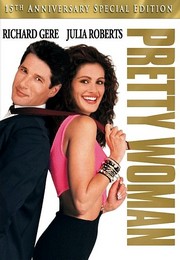 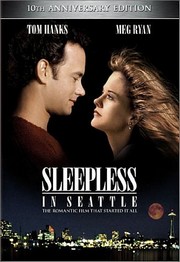 Images in this story used with permission of studios and distributors.