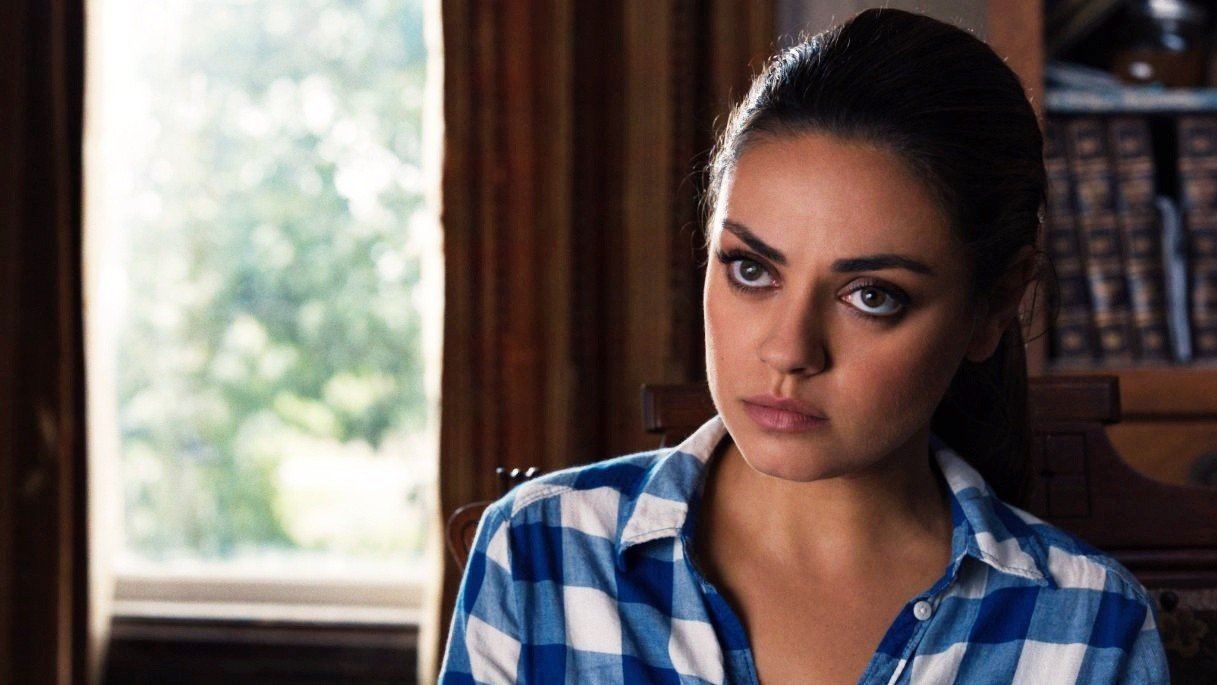 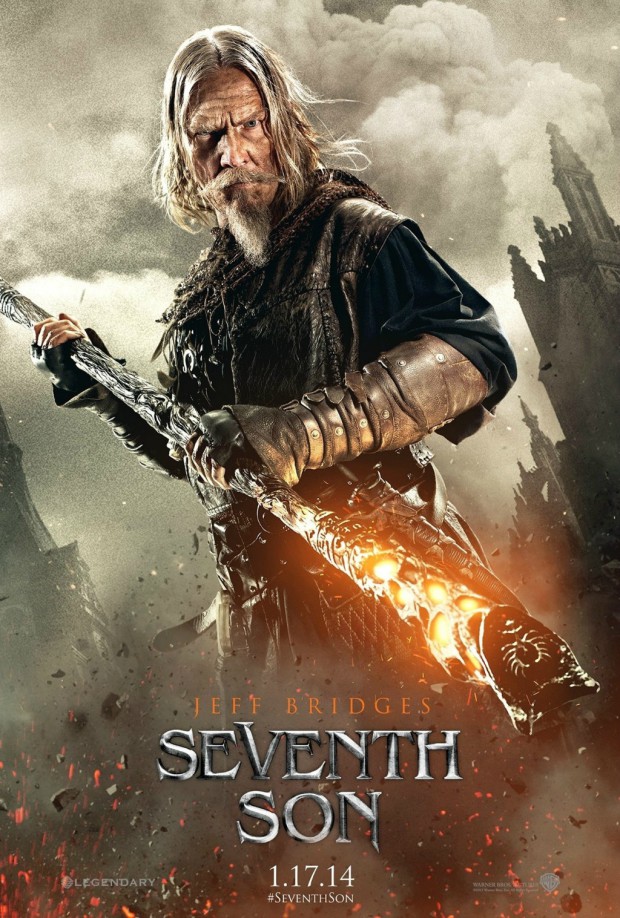 New movies in theaters this week feature Jeff Bridges as a mystical warrior, Mila Kunis as a cosmic royal, the New York City Ballet in a thoughtful documentary, and everyone’s favorite sponge(bob) in a brand new movie.

Here’s a sneak peek at what’s opening wide in theaters this week.

In a time of enchantments when legends and magic collide, the sole remaining warrior of a mystical order (Oscar winner Jeff Bridges, putting his gnarly voice to good use) travels to find a prophesized hero born with incredible powers, the last Seventh Son (Ben Barnes).

Torn from his quiet life as a farmhand, the unlikely hero embarks on a daring adventure with his battle-worn mentor to vanquish a dark queen (Julianne Moore) and her army of supernatural assassins. Based on the book “The Spook’s Apprentice” by Joseph Delaney.

Jupiter Jones (Mila Kunis) was born under a night sky, with signs predicting a great destiny. Now grown, she dreams of the stars, but wakes up to the cold reality of a job cleaning other people’s houses and an endless run of bad breaks.

Only when Caine (Channing Tatum), a genetically engineered ex-military hunter, arrives on Earth to track her down does Jupiter begin to see the truth. Her genetic signature marks her as next in line for an extraordinary inheritance that could alter the balance of the cosmos. This original sci-fi — and epic! — adventure is written, produced and directed by Lana and Andy Wachowski.

THE SPONGEBOB MOVIE: SPONGE OUT OF WATER

Our favorite sponge (voiced by Tom Kenny) goes on a quest to discover a stolen recipe that takes him to our world, where he tangles with a pirate named Burger-Beard (Antonio Banderas), who’s searching for the final page of a magical book that makes any evil plan he writes in it come true.

In this case, it happens to be the Krabby Patty secret formula. When the formula goes missing and Bikini Bottom is in danger, SpongeBob, Patrick (Bill Fagerbakke) and the gang journey to the surface to retrieve the recipe and save their city. They get to be superheroes along the way. 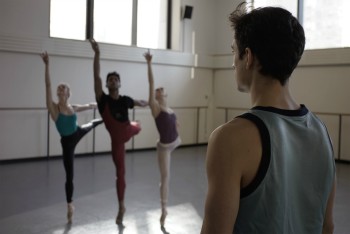 Under the artistic direction of Ballet Master in Chief Peter Martins, New York City Ballet boasts more than 90 elite dancers and a repertory of works by the best choreographers. When 25-year-old NYCB dancer Justin Peck begins to emerge as a promising young choreographer, he’s commissioned to create a new ballet for the Company’s 2013 Winter Season.

The film follows Peck as he collaborates with musicians, lighting designers, costume designers and dancers to create Paz de la Jolla, NYCB’s 422nd new ballet. A fascinating look behind the curtain of the ballet world.