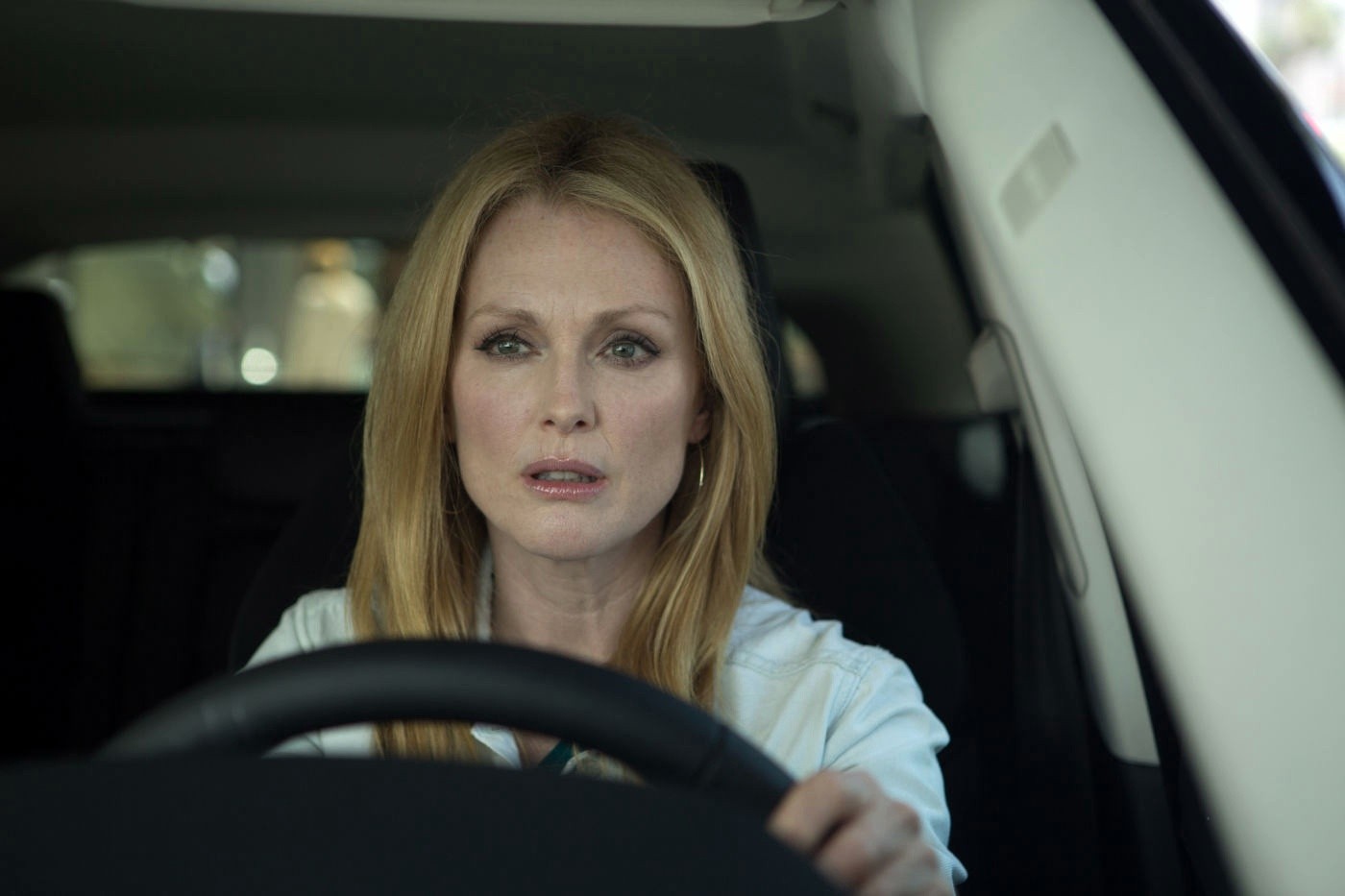 It’s been a while since we’ve seen Will Smith in a big movie, so I’m thrilled to see him in this smart, sexy romantic caper about a con man.

Smith stars as Nicky, a seasoned master of misdirection who becomes romantically involved with novice con artist Jess (Margot Robbie). As he’s teaching her the tricks of the trade, she gets too close for comfort and he abruptly breaks it off.

Three years later, the former flame — now an accomplished femme fatale — shows up in Buenos Aires in the middle of the high stakes racecar circuit. In the midst of Nicky’s latest dangerous scheme, she throws his plans for a loop … and the consummate con man off his game.

Blumhouse Productions knows terror. They produced “The Purge,” “Insidious” and “Sinister” franchises, and now “The Lazarus Effect,” which follows a group of researchers led by Frank (Mark Duplass) and his fiancée Zoe (Olivia Wilde), figured out how to bring the dead back to life.

But when the dean of their university learns of their underground experiments, their project is unexpectedly shut down and their materials confiscated. Frank, Zoe and their team (Donald Glover, Sarah Bolger and Evan Peters) take matters into their own hands, launching a rogue attempt to recreate their experiment, during which things go horribly wrong and Zoe ends up dead.

Fueled by terror and grief, Frank pushes them to do the unthinkable: attempt to resurrect their first human test subject. But just WHO are they bringing back?

MAPS TO THE STARS

R for strong disturbing violence and sexual content, graphic nudity, language and some drug material | In Theaters (limited) & On Demand 2/27 | Ok for Kids 17+ | Focus World | Reel Preview: 5 of 5 Reels | Maps to the Stars

Director David Cronenberg delivers another biting drama with “Maps to the Stars.” Meet the Weiss family, making their way in Hollywood with plenty of money, fame, envy and … hauntings.

Stafford Weiss (John Cusack) is a famed TV self-help therapist with an A-list celebrity clientele. Meanwhile, Cristina Weiss (Olivia Williams) has her work cut out managing the career of their disaffected child-star son, Benjie (Evan Bird), who’s just graduated from rehab at the tender age of 13.

Unbeknownst to them, another member of the Weiss family has arrived in town – mysteriously scarred and tormented Agatha (Mia Wasikowska), just released from a psych ward and ready to start again. She soon works her way into a friendship with a limo driver (Robert Pattinson) and becomes personal assistant to unraveling actress Havana Segrand (Julianne Moore), who’s beset by the ghost of her legendary mother, Clarice (Sarah Gadon).

But Agatha is on a quest for redemption, and even in this realm of the artificial and unearthly, she’s determined to find it, no matter what it takes.