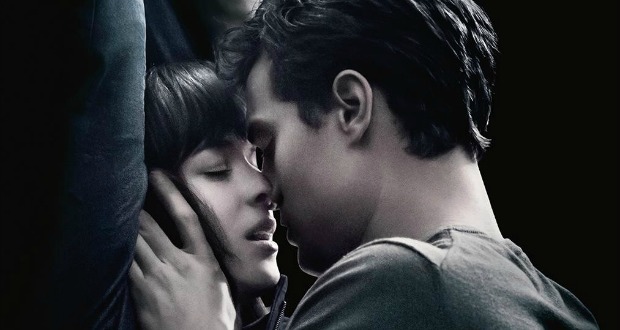 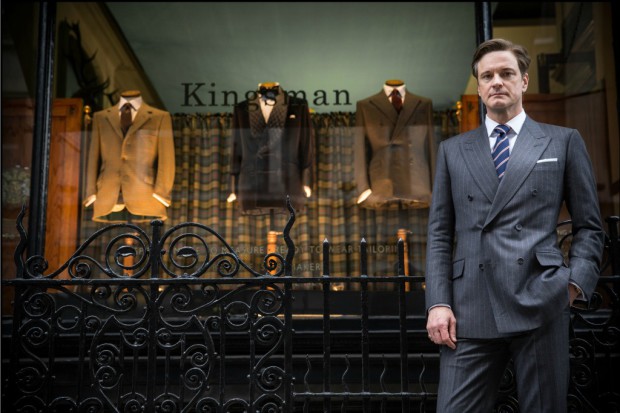 New movies in theaters this week include the super-steamy “Fifty Shades of Grey,” starring Jamie Dornan and Dakota Johnson in the movie adaptation of E.L. James’ popular book, and “Kingsman: The Secret Service,” about a super-secret spy organization. Both are rated R, but still in theaters for kids and teens is the “SpongeBob” movie, “Paddington,” “Jupiter Ascending,” “Strange Magic” and more.

Based on the acclaimed comic book and directed by Matthew Vaughn (“Kick-Ass,” “X-Men: First Class”), “Kingsman: The Secret Service” tells the story of a super-secret spy organization that recruits an unrefined but promising street kid into the agency’s ultra-competitive training program just as a global threat emerges from a twisted tech genius. 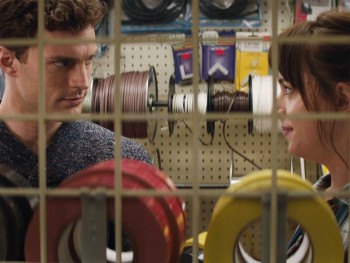 Ready for some steamy sex? With whips and handcuffs? Then “Fifty Shades of Grey” is for you! Based on E.L. James’ book trilogy that’s sold more than 70 million copies worldwide, this movie follows the relationship of billionaire Christian Grey (Jamie Dornan) and college student Anastasia Steele (Dakota Johnson). When Anastasia interviews Christian as a favor to her roommate, she encounters a beautiful, brilliant and intimidating man.

The innocent and naive Ana starts to realize she wants him, but despite his success, Christian is consumed by the need to control everything. Directed by Sam Taylor-Johnson, this movie also stars Luke Grimes, Jennifer Ehle, Rita Ora, Eloise Mumford and Marcia Gay Harden. Only the box office will reveal whether the other two novels, “Fifty Shades Darker” and “Fifty Shades Freed,” will also get their own movies.