Sigh … I’m looking forward to the new “Fast & Furious” movie, “Furious7,” but it’s so sad to think about Paul Walker, who died tragically in a car accident last year. 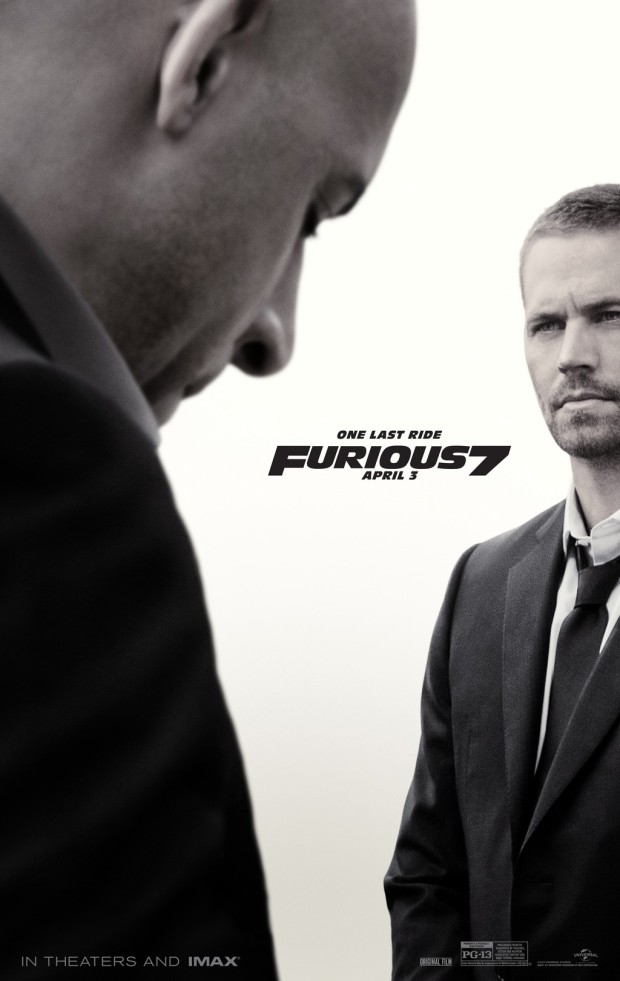 In the story, Deckard Shaw (Statham) seeks revenge against Dominic Toretto (Diesel) and his family for the death of his brother. Really, it’s all about the stunts, though. The end of this trailer makes me dizzy! Oh, and #GirlFight!

Are you looking forward to “Furious7”? Will it be sad to see Paul Walker on the big screen? Leave comments below.