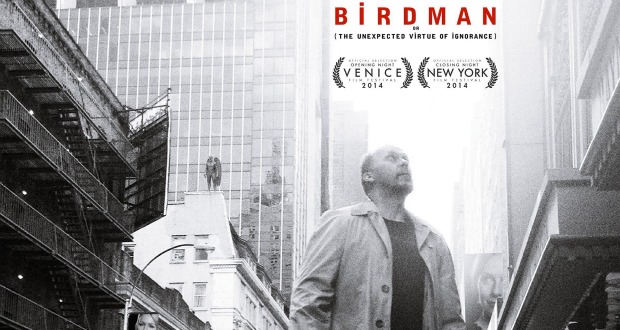 New on DVD, blu-ray and Instant Video this week is the much-talked-about “Birdman,” season four of “Game of Thrones,” the controversial “The Interview” and more. Here’s a sneak peek at the new releases. 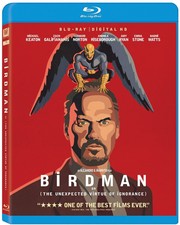 This Oscar-nominated film is a quirky comedy that tells the story of an actor (Michael Keaton) — famous for portraying an iconic superhero — as he struggles to stage a Broadway play.

In the days leading up to opening night, he battles his ego and attempts to recover his family, his career, and himself. Emma Stone, Zach Galifianakis and Edward Norton also star. 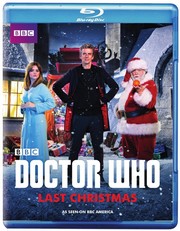 The twelfth Doctor Who (Peter Capaldi) and companion Clara (Jenna Coleman) are joined by fan favorite Nick Frost (“Hot Fuzz,” “Shaun of the Dead”) in this extra special “Doctor Who” special!

The Doctor and Clara face their Last Christmas, trapped on an arctic base and under attack from terrifying creatures. Who ya gonna call? Santa Claus! 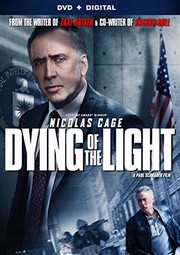 DYING OF THE LIGHT

Rated R for violence and language. Lionsgate. Buy/Watch on Amazon.

Let’s not forget that Nicolas Cage is an Oscar winner, and here he ignites a powder keg of action in this cloak-and-dagger thriller. Evan Lake (Cage), a veteran CIA agent, has been ordered to retire.

But when his protégé (Anton Yelchin) uncovers evidence that Lake’s nemesis, the terrorist Banir, has resurfaced, Lake goes rogue, embarking on a perilous, intercontinental mission to eliminate his sworn enemy. It’s the perfect Nicolas Cage storm. 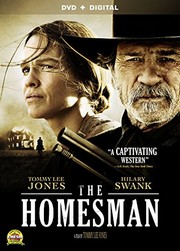 When three women living on the edge of the American frontier are driven mad by harsh pioneer life, the task of saving them falls to the pious, independent-minded Mary Bee Cuddy (Hilary Swank). Transporting the women by covered wagon to Iowa, she soon realizes just how daunting the journey will be, and employs a low-life drifter, George Briggs (Tommy Lee Jones), to join her.

The unlikely pair and the three women (Grace Gummer, Miranda Otto, Sonja Richter) head east, where a waiting minister and his wife (Meryl Streep) have offered to take the women in. But the group must first traverse the harsh Nebraska Territories marked by stark beauty, psychological peril and constant threat. Be sure to check out this film. 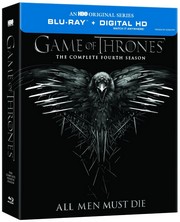 Not Rated. HBO. Buy/Watch on Amazon.

In the thrilling fourth season based on George R.R. Martin’s bestselling books, the Lannisters’ control over the Iron Throne remains intact, but can they survive their own egos as well as the ongoing threats around them? While an unshaken Stannis Baratheon continues to rebuild his army on Dragonstone, a more immediate danger comes from the south, as Oberyn Martell, the Lannister-loathing “Red Viper of Dorne,” arrives at King’s Landing to attend Joffrey’s wedding.

At the Wall, the Night’s Watch seems overmatched against Mance Rayder’s advancing army of wildlings, which in turn are being trailed by an even more formidable foe. What’s more, Daenerys Targaryen, accompanied by her fierce trio of dragons and an Unsullied army, is poised to “liberate” Meereen, the largest Slaver City in the east, which could provide her with an imposing force to execute her ultimate plan of reclaiming the Iron Throne for her family. As always, there will be blood in this excellent HBO series. 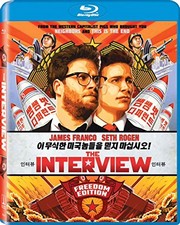 This controversial action-comedy finds Dave Skylark (James Franco) and his producer Aaron Rapoport (Seth Rogen) running the popular celebrity tabloid TV show “Skylark Tonight.” When they discover that North Korean dictator Kim Jong-un is a fan of the show, they land an interview with him in an attempt to legitimize themselves as journalists.

As Dave and Aaron prepare to travel to Pyongyang, their plans change when the CIA recruits them, perhaps the two least-qualified men imaginable, to assassinate Kim Jong-un. 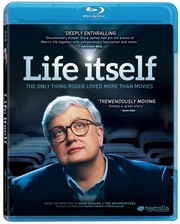 Based on his bestselling memoir of the same name, the film explores the legacy of Ebert’s life, from his Pulitzer Prize-winning film criticism at the Chicago Sun-Times to becoming one of the most influential cultural voices in America. 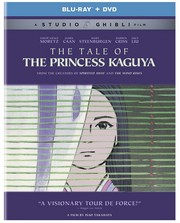 THE TALE OF PRINCESS KAGUYA

This beautifully animated tale from Studio Ghibli centers on a tiny girl found inside a shining stalk of bamboo by an old bamboo cutter (James Caan) and his wife (Mary Steenburgen).

The girl grows rapidly into an exquisite young lady (Chloë Grace Moretz), and the mysterious young princess enthralls all who encounter her. But ultimately, she must confront her fate, the punishment for her crime. 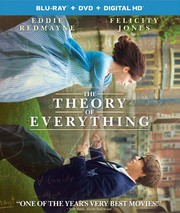 THE THEORY OF EVERYTHING

Starring Eddie Redmayne (“Les Misérables”) and Felicity Jones (“The Amazing Spider-Man 2”), this film tells the extraordinary story of one of the world’s greatest living minds, the renowned astrophysicist Stephen Hawking, who falls deeply in love with fellow Cambridge student Jane Wilde. Once a healthy, active young man, Hawking receives an earth-shattering diagnosis at 21 years of age.

With Jane fighting tirelessly by his side, Stephen embarks on his most ambitious scientific work, studying the very thing he now has precious little of —  time. Together, they defy impossible odds, breaking new ground in medicine and science, and achieving more than they could ever have dreamed. The film is based on the memoir “Travelling to Infinity: My Life with Stephen,” by Jane Hawking, and is directed by Oscar winner James Marsh (“Man on Wire”). 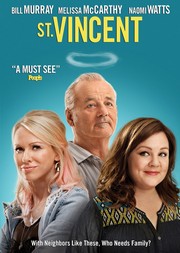 Rated PG-13 for mature thematic material including sexual content, alcohol and tobacco use, and for language. Box Office Gross: $43.9 million. The Weinstein Company. Buy/Watch on Amazon.

Maggie (Melissa McCarthy) is a single mother who moves into a home in Brooklyn with her 12-year old son, Oliver (Jaeden Lieberher). Forced to work long hours, she has no choice but to leave Oliver in the care of their new neighbor, Vincent (Bill Murray), a retired curmudgeon with a penchant for alcohol and gambling. An odd friendship soon blossoms between the improbable pair.

Together with a pregnant stripper named Daka (Naomi Watts), Vincent brings Oliver along on all the stops that make up his daily routine — the race track, a strip club, and the local dive bar. Vincent helps Oliver grow to become a man, while Oliver begins to see in Vincent something that no one else is able to: a misunderstood man with a good heart. Best ending of any movie in recent years.